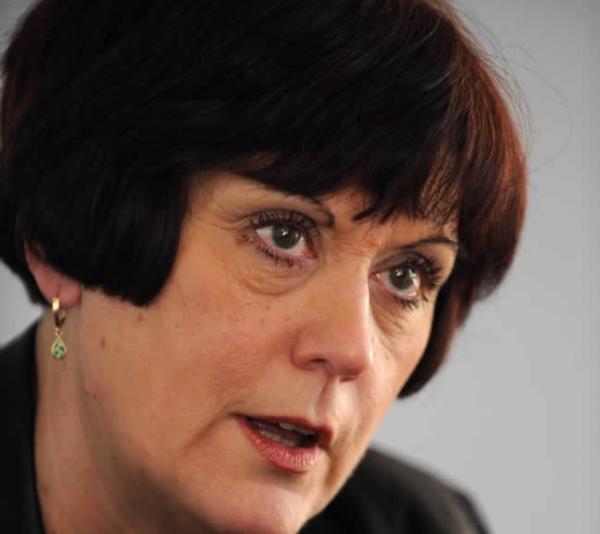 A scheme designed to shift the cost of regulating workplace health and safety to businesses has proved ‘effective and should stay’ says the Health and Safety Executive (HSE) after an independent report recognised that HSE inspectors had implemented Fee for Intervention (FFI) consistently and fairly since it started in October 2012, and found no evidence to suggest that enforcement policy decisions had been influenced in any way by its introduction.

The independent panel that conducted the review was chaired by Alan Harding, professor of public policy at Liverpool University. Other participants were representatives of the GMB trade union, the Federation of Small Businesses and the Department for Work and Pensions.

According to the report’s authors, the ‘professional approach’ adopted by HSE’s inspectors has ensured any challenges raised by the scheme during its first 18 months were minimised. The evidence suggested the concerns voiced about FFI have not manifested themselves to any significant or serious extent and that ‘generally inspectors and duty holders continue to work together in improving health and safety management’.

The report’s principal findings were:

“Both HSE and the government believe it is right that those who fail to meet their legal health and safety obligations should pay our costs, and acceptance of this principle is growing,” stated Judith Hackitt, Chair, HSE. “This review gives us confidence that FFI is working effectively and should be retained. We will continue to monitor the performance of Fee for Intervention to ensure it remains consistent and fair.”

The report concluded that: ‘it [FFI] has proven effective in achieving the overarching policy aim of shifting the cost of health and safety regulation from the public purse to those businesses who break health and safety laws.’

Pictured: Judith Hackitt, Chair, HSE – “This review gives us confidence that Fee for Intervention (FF)I is working effectively and should be retained”