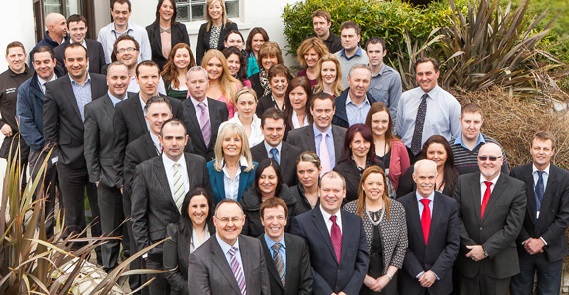 Noonan, the largest outsourced FM provider in the Republic of Ireland has almost doubled in size through its acquisition of the business and operations of the Resource Group.

The Resource Group also delivers outsourced services including cleaning, security, front of house services and car park management in both the private and public sectors in Ireland, Northern Ireland and Great Britain. It has offices in Leeds, Glasgow, the Isle of Man, Belfast, Dublin, Galway and Limerick The acquisition adds 6,000 employees - Noonan now employs more than 13,500.

The Bidvest Group has completed an agreement with the majority shareholder in Noonan, Alchemy Partners LLP, which will see Bidvest acquire the entire shareholding in...

Johnson Controls and Tyco have finally completed their merger to create what  many would argue is the world's largest building controls developer, manufacturer...