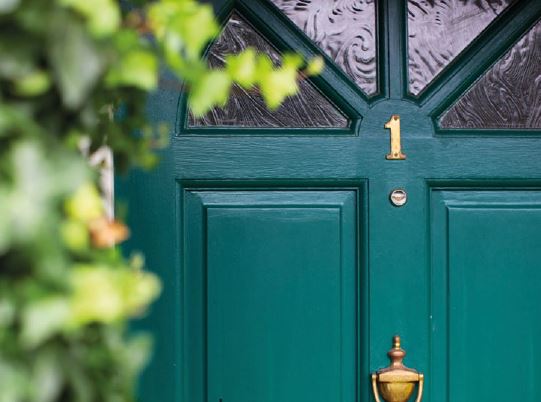 Employers are going to find more and more of their proposed home workers don't have a home of their own to work from according to the latest Aviva research which predicts the multi-generational households becoming the norm as two in three agree living with family is their only prospect.

A 52% rise in UK house prices from 2005-15 coincides with a 46% increase in multi-family households says the research and the number of 21-34s living with parents increased by 32% in same period.

Living costs are main benefits of multigenerational living and 57% would move back in with family to help save for a deposit - though a good proportion also like the company of family.

Multigenerational households could be set to grow in popularity as property costs continue to rise. Aviva suggests that based on the rate of growth seen in the past 10 years – and assuming house prices will continue to rise – there could be 2.2 million people living in multi-family households and 3.8 million 21-34s living with their parents by 2025.

However, rather than being a negative trend, two in three (66%) people currently in this living situation say the benefits far outweigh the disadvantages.

In addition ONS data on multi-family households also shows a 46% increase in the number of people living in this type of household between 2005 and 2015, up from 1.1 million to 1.5 million.

Affordability of housing appears to play a huge role in people’s decision to stay living with family or moving back in with them. When asked about situations when they might consider this living arrangement for six months or more, saving for a house deposit (57%) was the second most common reason given, beaten only by caring for an unwell relative (71%).

While two in five (42%) of all UK adults believe living as part of a multigenerational household would be a positive arrangement, this rises to 66% of those already living in this type of household, suggesting there is a gap between people’s perceptions of multigenerational living and the reality.

Lindsey Rix, MD Personal Lines Aviva UK, GI comments: “Multigenerational living is often seen as a necessity rather than a choice, particularly when adults are forced to move back in with family to help save for long-term goals like buying their own house. But rather than being an inconvenience, our report shows it is often a positive experience, with shared living costs reducing financial strain and the added benefit of constant company."

Main Picture: The door is closed on moving out - but it's may not be such a bad thing. Below - another view on the happy family 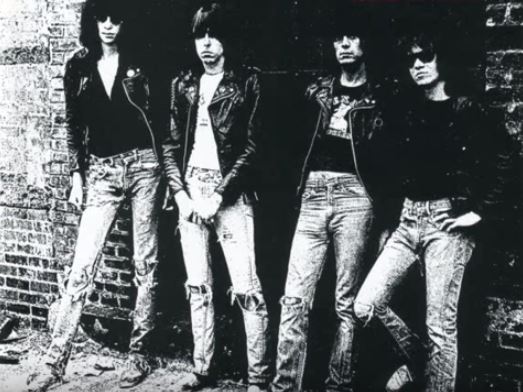 Research from the Institute of Workplace and Facilities Management indicates that not everyone is being afforded their first choice of workplace today. Tuesday 4...

As we familiarise ourselves with Plan B restrictions, what can we do to help employees protect their mental health? The most recent Office for National Statistics data...

Working From Home? Get Ready for The Virtual Christmas Switch On

This Dublin-based digital office platform gives employees the opportunity to create their own virtual Christmas office. In light of the government’s new Plan B...

Reports Circulate of Christmas Work From Home Order in England

As Scottish First Minister Nicola Sturgeon urges employers to keep their staff working from home, is a similar mandated order on the way in England? Given the...

We all have the right to disconnect from work – but the Portuguese government has gone a step further in ensuring this. Portugal's Socialist Party has...