Not So Sunny Times for SunEdison 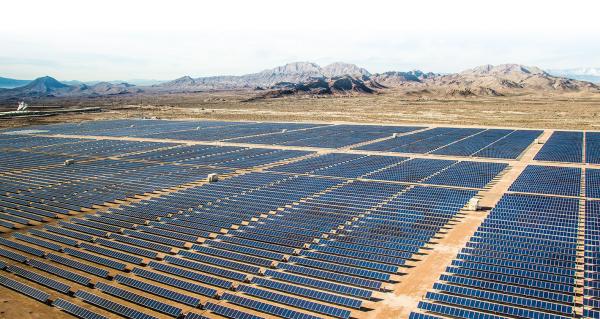 US based SunEdison and certain of its domestic and international subsidiaries have filed voluntary petitions for reorganisation under Chapter 11 of the U.S. Bankruptcy Code.

The step was taken in the Bankruptcy Court in the Southern District of New York and the court process will allow SunEdison believes it will restructure its balance sheet and reduce its debt, providing the opportunity to support the business while focusing on what it terms are its ‘core strengths’.

The company has stated that it anticipates that work will proceed as planned on all current projects, both in the U.S. and elsewhere although it has already sold its home rooftop solar business in the UK to Ecotricity UK.

The Chapter 11 filing is at the corporate level and the SunEdison is working to minimise the impact to work at its subsidiaries and the project level.

However, its reorganisation will be under court supervision while the company continues to operate in the ordinary course, consistent with the agreement reached with its debtor-in-possession lenders. SunEdison’s management will remain in control of its day-to-day business operations and its assets will be subject to the court’s jurisdiction.

Market experts have blamed the company’s plight on its pursuit of buying smaller companies and experiencing mounting debt as a consequence. However, it will also have to face accusations by investors who have filed legal claims alleging SunEdison misled them about its financial viability with it twice delaying publishing its annual reports.

The US Department of Justice and Securities and Exchange Commission are also investigating over SunEdison’s botched attempt to acquire Vivint Solar.

Ecotricity UK’s acquisition is its first entry into the domestic solar market and its business has approximately 200,000 customers from a fleet of wind and sun parks.

It last made an acquisition in 2014 when it rescued Evance, a small windmill company from administration, merging it with other supply chain companies, thereby launching Britwind.

“This is an exciting and important step for Ecotricity because as a company, we want to help more people generate their own power at home,” explained Dale Vince, Founder, Ecotricity. “The government’s cuts to the feed-in tariff, and its broader attack on the renewables industry, have caused a significant problem for companies like SunEdison – we have seen some go bust and others quit the UK market as a result, losing a lot of jobs as a result.”