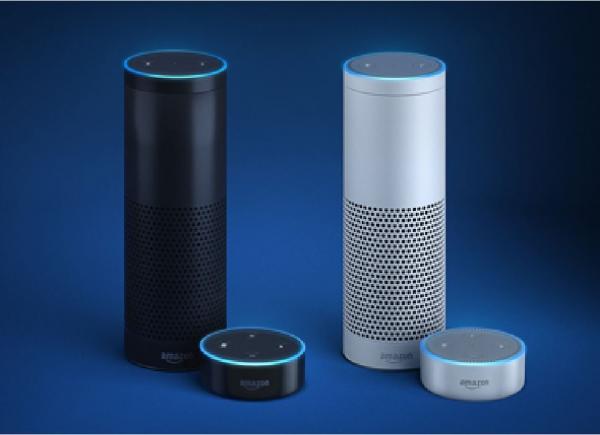 TrackR has launched an updated version of the Find My Phone skill for Amazon Alexa, the cloud-based voice service behind the Amazon Echo and Echo Dot.

Once the skill has been enabled, customers can simply say, 'Alexa, ask TrackR to find my phone,' and Alexa will provide the last known address of the phone – no matter where it is in the world. If the customer is already located in the same place as the phone, Alexa will ring it loudly – even if it is on silent mode.

“We believe that an important component in the next phase of item tracking is voice recognition,” said Chris Herbert, CEO and co-founder of TrackR. “With this new skill, Alexa can tell usrs exactly where they left their phone.”

A study partly funded by Google and conducted by University of Cambridge researchers has found that 87% percent of Android devices are vulnerable to known...