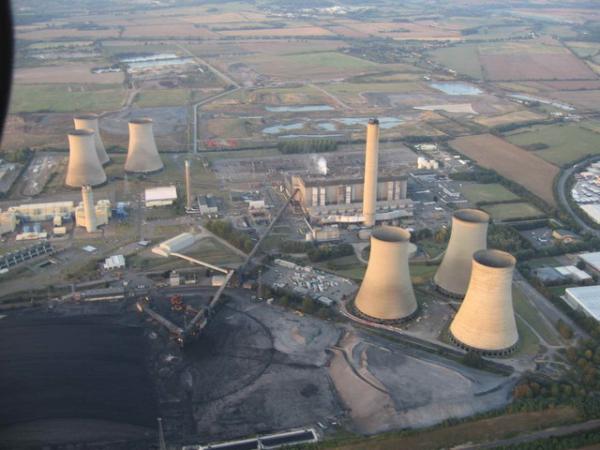 In a speech delivered by the Secretary of State of DECC to the Institution of Civil Engineers Amber Rudd this week, Amber Rudd stated that coal powered stations would be closed by 2025.

“Frankly, it cannot be satisfactory for an advanced economy like the UK to be relying on polluting, carbon-intensive 50-year-old coal-fired power stations,” argued Ms Rudd. “We need to build a new energy infrastructure, fit for the twenty-first century.”

She acknowledged achieving this would be difficult, particularly as coal has 20% of the energy market but said that gas would make up the difference by 2025, along with the commissioning by then of new nuclear facilities, particularly at Hinkley Point C. (Trades unions, like the GMB, have welcomed the decision by the government to invest in new nuclear facilities.) Although not spelling out the role of shale gas in this new mix, Ms Rudd made clear it would play an important role.

The role of renewables in UK policy has been criticised recently with the demise of the ill-fated Green Deal along with cut backs to feed-in-tariffs and the level of subsidies for the solar and wind farm sectors.

Greenpeace welcomed the news of the phasing out of coal. “As the country that used coal to start the industrial revolution, it is right that we celebrate this historic moment as the UK becomes the first major economy to turn away from this deadly, polluting source of energy,” declared John Sauven, Executive Director, Greenpeace UK. “Amber Rudd's speech marks a welcome end for the use of coal.” Despite this Sauven argued that the government had to prioritise renewable energy to power the UK in the future.

The solar energy sector was less than convinced by Rudd’s speech. Paul Barwell, CEO, the Solar Trade Association (STA) argued that there was little point in replacing “fossil coal only with fossil gas. Solar has grown from providing 0% to the current 2% of UK electricity supply within just the last five years and could get to 5% by 2020 with very little extra support. There is plenty of room to include solar alongside gas and nuclear in the coal phase out.”

Picture: On the way out – coal fired stations, like Didcot in Oxfordshire will be phased out by 2025 according to Secretary of State, Amber Rudd