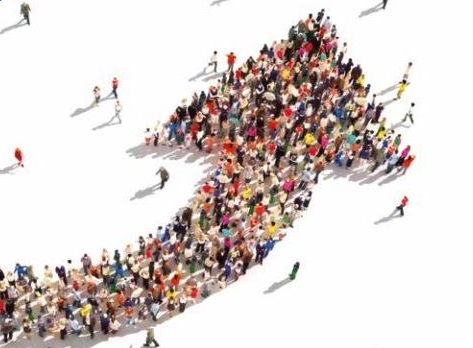 On the same day that the government heralded its response to the Taylor review of modern working practices, plans were also revealed for another round of minimum wage naming & shaming.

The response to the review was announced on Wednesday Feb 8.

The Department for Business, Energy & Industrial Strategy, under The Rt Hon Greg Clark MP and Theresa May' Prime Minister's Office announced the following review of the actions taken against negligent and deliberately cheating employers whilst proposing that the campaign will receive more funding and another series of outings in 2018:

Meanwhile research ‘The experiences of individuals in the gig economy’ was also published in the week ending February 9. For the research Click Here

The resulting reports present the findings from research conducted into the gig economy for the Department for Business, Energy and Industrial Strategy.

Characteristics of those in the gig economy

The research used 150 interviews to look at several aspects of the gig economy and the experiences of individuals within it:

Another recent study aims to understand reasons why individuals choose to sign up to Pay Between Assignment contracts and to obtain more information on the role of umbrella organisations in the use of these contracts.

Picture: Naming & shaming minimum wage cheats will be a likely target again for HMRC in 2018