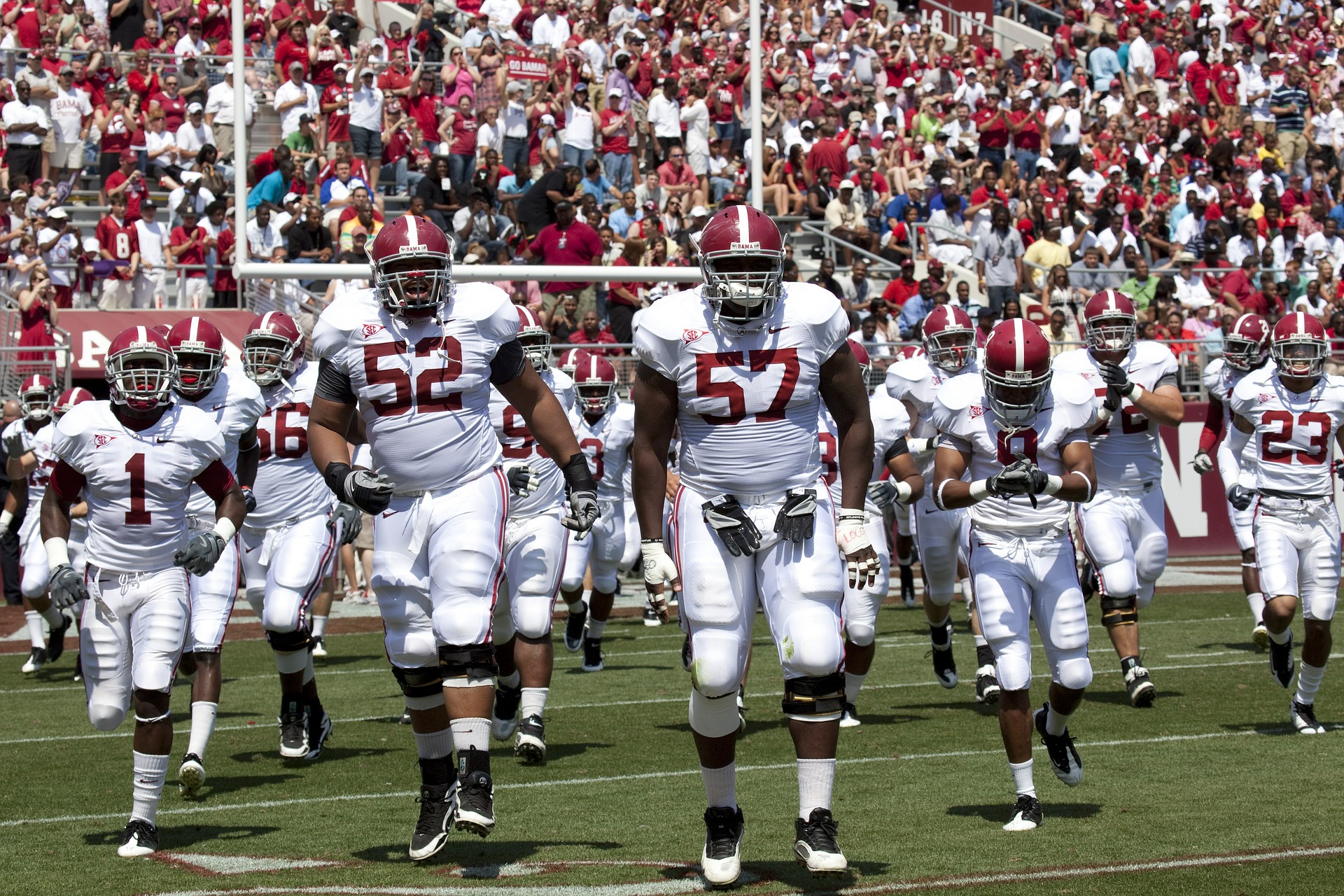 An 'Outsourcing Playbook' has been published by the Cabinet Office - a Playbook is expected to contain all the pieces and parts that make up an organisation's approach for getting things done.

Playbook  is a term derived from the book American Grid Iron Football coaches might hold (detailing all the 'plays' of a highly technical game). In a business context a playbook includes process workflows, standard operating procedures and cultural values that shape a consistent response. A playbook reflects a plan and an approach or strategy defining predetermined responses worked out ahead of time.

Oliver Dowden MP and David Lidington MP both launched the Outsourcing Playbook this week (ending Oct 22) stating that  it is designed to improve how government departments at both a national and local level work with industry and the voluntary sector. Measures defined include allocating risks to those best able to manage them and piloting new projects before rolling them out.

Dowden said: "The Outsourcing Playbook guidance will ensure that the government gets right more projects from the start, engages with a diverse and healthy marketplace of companies, including small businesses and charities and is ready for the rare occasions when things go wrong."

The publication follows reforms announced in recent months by the Chancellor of the Duchy of Lancaster and Minister for the Cabinet Office, David Lidington, to try to ensure that government procurement is fit for the future, including putting social values 'at the heart of public service delivery'.

The Government is also taking steps to improve the design of outsourcing projects from their inception. New complex contracts will be piloted with the private sector before a full rollout.

Dowden also told the CBI this week: "Outsourcing can deliver significant benefits, including value for money and more innovative public services. Our new measures will improve how the government works with industry and provide better public services for people across the country.

"I can provide reassurance that the Playbook makes explicit that, when designing contracts, departments must seek to mitigate, reduce and then allocate risks to the party best able to manage it. A more considered approach to risk allocation will make us a smarter, more attractive client to do business with."

Jon Lewis, the CEO of Capita, one of the suppliers which government worked with to develop the new measures, said: "Capita is working to develop these reforms. This is a sea-change, both recognising the vital contribution the private sector makes in delivering public services and then finding ways to do this even better. These new ways of working will place a stronger focus on establishing partnerships based on mutual trust and a joint focus on positive outcomes. This is fundamental to the successful procurement and delivery of public-sector contracts."

Further measures in the Playbook include suppliers drawing up plans in the unlikely event of business failure, and requiring them to publish key performance data - all announced by Minister David Lidington in recent months.

Picture: Fumbling free? A Playbook has been published by the Cabinet Office to stop Government dropping the outsourcing ball.