Pounding Out the Extra Business 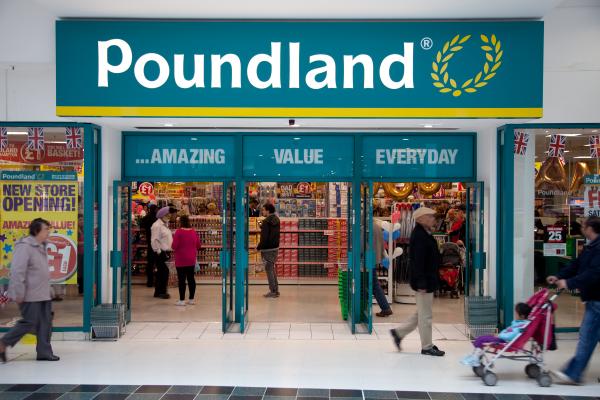 Poundland has extended Helistrat’s £4 million waste and recycling services contract to include an additional 250 stores.

The expansion of business is largely due to the acquisition of the 99p Stores by Poundland, now claimed to be Europe’s largest single price value general merchandise retailer, .

Helistrat has been responsible for the management of the back of store recycling services for 500 Poundland stores across the UK and Ireland since August 2014. Following Poundland’s £55 million acquisition of 99p Stores, Helistrat has expanded its services to a further 250 stores nationally.

“Working with Poundland over the past year has been a real success,” declared Harvey Laud, Director, Helistrat. “Helistrat has developed a strong working relationship with Poundland and look forward to expanding our services to further locations. New stores create opportunities to increase recycling rates and improve environmental performance even further.”

Picture: The recent purchase of the 99p Stores by Poundland has seen Helistrat’s services extended to 250 additional outlets

contract to include an additional 250 stores