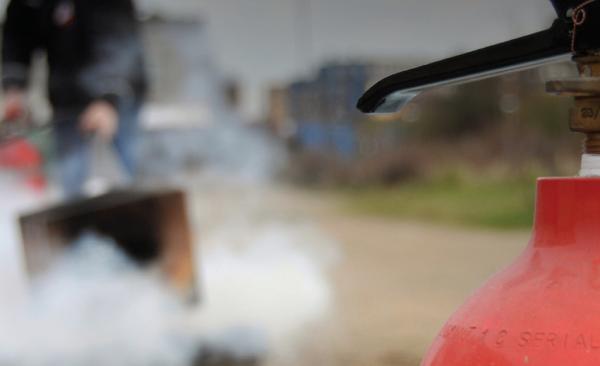 When Primary Authority Schemes were first introduced, fire safety law was not included. However, following a successful pilot jointly undertaken by the Chief Fire Officers Association and the Better Regulation Delivery Office, the Government extended the scope of the scheme.

The new arrangements came into effect on 6 April 2014 and new fire safety partnerships have already been nominated. The reform is part of the government’s drive to reduce burdens on business by ensuring that necessary regulations are enforced more efficiently. The aim is that businesses and Fire and Rescue Services will benefit from clearer and more consistent enforcement of fire safety regulations, along with clearer advice on how to comply with the law.

What is a Primary Authority Scheme?

The Primary Authority Scheme (PAS) is a statutory scheme available to businesses with a presence in more than one local authority area. The organisation can enter into a legal partnership with a single lead local authority, known as the 'Primary Authority', to secure greater co-ordination of regulatory and enforcement activities across all of the businesses’ locations. Once a business has a partnership with a lead authority then it can seek ‘assured advice’ which is intended to be bespoke and robust compliance advice. Once given, all other local authorities must respect the compliance advice given by the Primary Authority to the business.

The Primary Authority, for its part, sets out an inspection plan to cover its intended proactive work with the organisation over a designated period. If inspectors from other local authorities visit one of the businesses’ locations they must liaise with the Primary Authority before taking formal enforcement action.

Does the scheme work?

PASs have existed in the health and safety and trading standards arena for some time and there are currently more than 600 businesses participating in these schemes across 100 local authorities. In practice, both sides have encountered certain challenges through the schemes. Inspectors, for example, report that they cannot achieve simple improvements locally without jumping through hoops. Businesses on the other hand have complained that non-lead authorities often ignore the agreement. However, the scheme has recently been strengthened with section 68 of the Enterprise and Regulatory Reform Act 2013 (which came into force in October 2013), giving a statutory footing to inspection plans formed under these agreements. This means that authorities other than the Primary Authority potentially cannot even inspect premises without consent from the lead authority (except in an emergency).

This latest extension of the scheme to the Fire and Rescue Services will hopefully help to address concerns raised by many businesses, having multiple sites across the country, that they have received conflicting advice regarding fire safety compliance.

The Building Engineering Services Association (BESA) has made available the technical bulletin – Fire and Smoke Damper Maintenance TB001 – in response to...

Fire Risk Assessment - to Review or Not to Review?

The fire safety risk assessment – to review or not to review? The Regulatory Reform (Fire Safety) Order 2005 (FSO) and equivalent legislation in Scotland and...

A survey carried out recently by FireUK highlighted a ‘staggering lack of awareness’ among the owners of small businesses about their responsibility to...