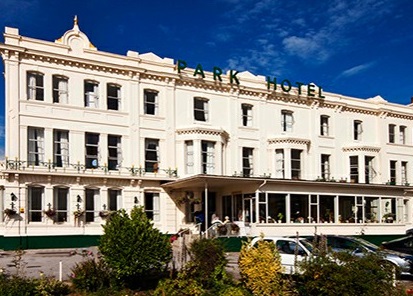 The offences were related to several breaches of fire safety regulations which included:

Judge Philip Wassell commented that the list of breaches were 'hair raising’ with Glen Wells, Station Manager at Devon & Somerset Fire & Rescue Service stating that the hotel was 'among one of the worst for the sheer number of things that were wrong regarding fire safety matters'.

The most recent government statistics show that around 42% of hotels in England fail to meet satisfactory standards in their fire inspection with one of the most common issues being inadequate emergency routes and exits. Twenty-eight fire doors at the Park Hotel failed to close properly and in the event of a fire, this could have resulted in devastating consequences for the hotel and its occupants.

Regulations state that fire doors must be kept closed in order to provide protection in the event of a fire. Failure to comply with these regulations can result in loss of business, hefty fines and even imprisonment.

For many, being able to keep fire doors open makes day-to-day life easier by enabling freedom of movement through busy buildings. It also improves ventilation and reduces the risk of injury from handling a heavy fire door.

Fireco claims it can help make compliance easy by offering options that keep fire doors open legally and safely. It supplies products that continuously listen for the sound of the fire alarm and close the doors automatically in the event of a fire.