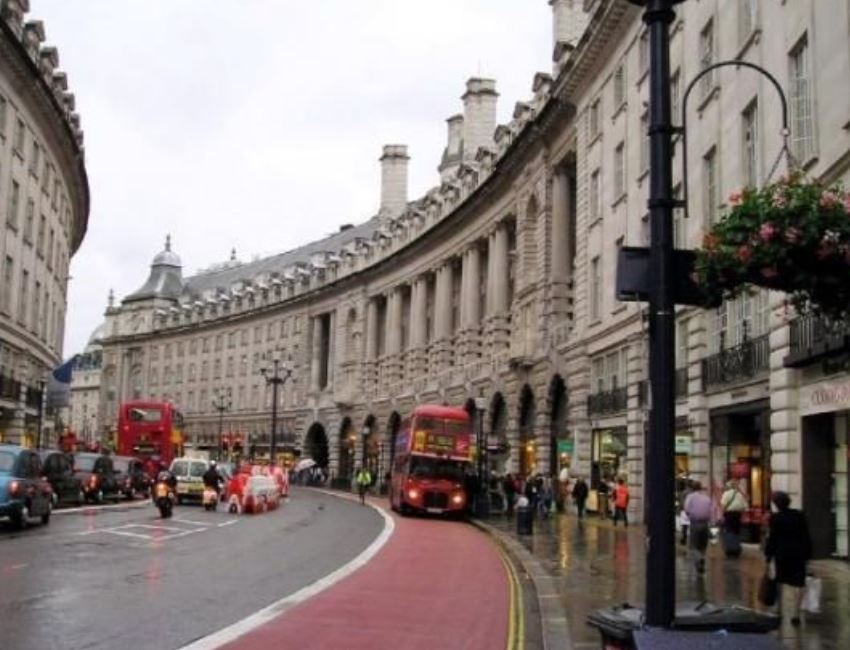 London’s West End has been ranked second most expensive office market in the world with the City of London back in the Top 10 - but which city keeps on giving a hundred and ten per cent to stay in pole position?

Hong Kong central remains most expensive office market in the world and the City of London ranks in 10th position - but the West End of London (often thought to be less expensive than the City) comes out number two.

Beijing (Finance Street) in China comes in a number 3.

All of this is according to CBRE’s annual Global Prime Office Occupancy Costs report.

Nine of the top 10 most expensive locations are the same as last year but the City of London returned after a brief hiatus, with overall prime occupancy costs at US$145 per square foot displacing Shanghai (Pudong) for the 10th spot. Meanwhile London’s West End reached prime occupancy costs of US$235 per sq.ft.

Kevin McCauley, CBRE's Head of Central London Research said: "Helped by sterling’s appreciation against the US dollar, the return of London (City) to the ranking reflects robust and diversified tenant demand and relatively limited new supply. London’s attraction to both UK and international businesses means that it will continue to command some of the highest office costs in the world."

Hong Kong Central’s overall prime occupancy costs of US$307 per sq.ft. per year topped the most expensive list, followed by London West End (US$235 per sq.ft.), Beijing Finance Street (US$201 per sq.ft.), Hong Kong Kowloon (US$190 per sq.ft.) and Beijing Central Business District (US$189 per sq ft.).

Global prime office occupancy costs - which reflect rent, plus local taxes and service charges for the highest-quality, prime office properties - rose 2.4 per cent year-over-year, with the Americas up 3.2 per cent, EMEA up 2 per cent and Asia Pacific up 1.7 per cent.

Richard Barkham, Global Chief Economist at CBRE told ThisWeekinFM: "For the first time in this cycle, prime office occupancy cost growth was consistent across all regions. Global economic growth has stimulated robust leasing activity, particularly in EMEA and APAC. While occupancy cost growth in the Americas slowed slightly compared to a year earlier, it remains the region with the overall largest increase in costs. We expect global office occupancy costs to increase by approximately 2 per cent in the year ahead."

“The dominant trend among markets with notably rising prime occupancy costs is strong demand from the finance, technology and e-commerce sectors,” said Barkham. “Markets with declining occupancy costs are primarily affected by supply/demand imbalances resulting from new completions. Since reduced costs due to excess inventory tend to be relatively short-lived, companies looking for space in those markets should move quickly.”

Picture: Two areas of London feature on a list of the most expensive places in the world to rent office space.

Thought leaders from CBRE outline the steps to implement a definitive solution for hybrid work and achieving optimum workplace occupancy levels. In this Opinion...

CBRE’s Executive Sales Director in Facilities Management looks at how data sources within the built environment can inform FM teams about the operation of a...

CBRE has acquired artificial intelligence business E2C Technology, with the intention of offering its clients additional data solutions. CBRE hopes to use the...