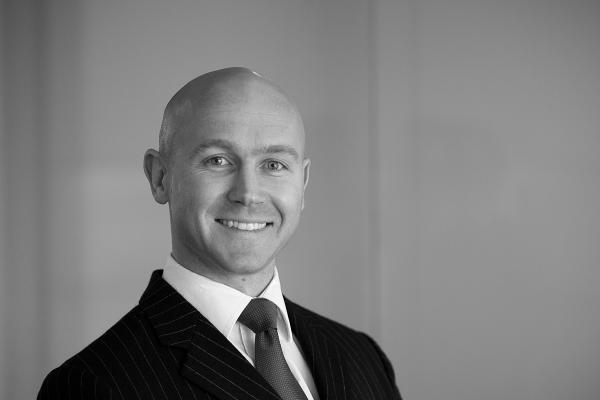 The fifth successful prosecution under corporate manslaughter legislation has been brought in the United Kingdom, this time against the Princes Sporting Club Limited.

I first wrote about this internally for Clyde & Co in February. One of the significant aspects of this case is that the Judge made a Publicity Order (to cause the organisation to publicise the conviction, details of the offence and the level of fine imposed) and fined the company the entirety of its assets.

The case related to the death of Mari Simon-Cronje, aged 11, who was attending the sporting club as part of her friend’s birthday celebrations. The activities of the day included boats pulling inflatables to tow the children along the water. Tragically though, Mari Simon-Cronje fell and despite attempts by the other children on the boat and a parent watching the activities from the shore, the driver did not see her and she was killed when the boat ran her over.

In passing sentence, the Judge (HHJ McCreath) made it clear that sometimes it is acceptable to put a company out of business by imposing a fine which represents the totality of a company’s assets. He stated: "I propose to fine this defendant company every penny that it has. I have no power to do anything other than impose a fine and I can impose no more than all of its assets."

The Court took a dim view of the behaviour of the Defendant Company. Accusations of systemic failures included the fact that adult observers were not used in the boat to identify if those in the water got into difficulties and those in the boat were safe and that there was no provision of high visibility helmets.

The Judge fully accepted the submission of evidence provided in a pre-accident list of concerns from the club’s Health and Safety Co-ordinator, that there was a general lax attitude towards safety at the club.

The message to take from this is that if issues are identified as part of a business’ health and safety audits, they must be prioritised appropriately. If not and there is an incident involving issues in the audit, the failure to address these points will likely be used by the Prosecution as part of its case to evidence the corporate manslaughter offence.

For the first time, the Judge directed a Publicity Order, allowed under the corporate manslaughter legislation. In doing so, the Judge emphasised that as the company was no longer trading this would not have a direct impact on them but that it would serve as a warning for companies engaging in a similar trade that safety must be a priority.

A building firm and its owner have been sentenced at Preston Crown Court - with the owner receiving just a suspended eight month sentence. The company – Peter...