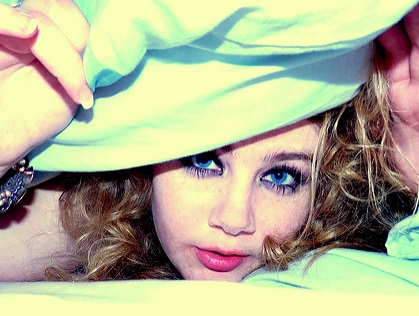 The RMT has called further strike all across the country. Guards and driver members will strike  between 12:01am and 11:59pm on Tuesday October 3 and Thursday October 5. See here for the areas where your staff will be taking duvet days.

Guards and driver members will strike  between 12:01am and 11:59pm on Tuesday October 3 and Thursday October 5.

RMT members on Greater Anglia will take two days of strike action over the potential extension of Driver Only Operation between 12:01am and 11:59pm on Tuesday October 3 and Thursday October 5.

A further phase of strike action by RMY members go ahead on Merseyrail between 12:01am and 11:59pm on Tuesday October 3 and Thursday October 5.

This month a Merseyrail guard made the news when she came to the rescue of a six-year old autistic boy who had become terrified by the loud chanting of football fans on a packed train. The boy’s mother said the train guard tried to tell the fans to quieten down after she saw the boy's distressed state, however when that failed she invited the family into the train cabin.

Meanwhile, a petition in defence of the guards launched by a young female passenger who felt threatened on a late night train has now reached over 20,000 signatures.

A further two days of strike action on Arriva Rail North will go ahead on (you guessed it) between 12:01am and 11:59pm on Tuesday October 3 and Thursday October 5.