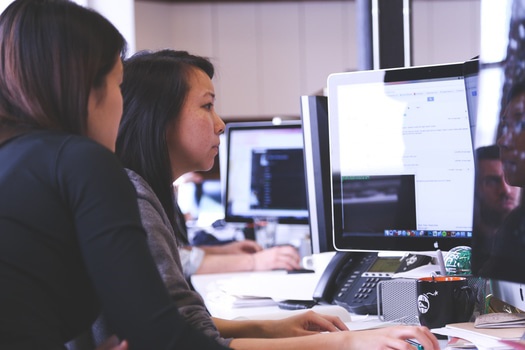 The FOI requests, were carried out by SentinelOne, in July 2016 to establish if ransomware was a significant problem in academic institutions.

Of the 71 universities contacted, thirteen refused to answer because their response could damage their commercial interests. While only Oxford and Kings College London admitted to not having any antivirus (AV) software, the majority of ‘protected’ universities suffered ransomware attacks despite investing in AV solutions. No universities confessed to paying a ransom. However, the value of ransoms demanded to decrypt the data ranged between £77 and £2,299.00 (5 bitcoins). Only Brunel University had ever contacted the police in relation to a ransomware attack, most universities preferring instead to deal with the situation internally.

It is clear that public authorities are increasingly primary targets for ransomware attacks. Earlier this year another FOI request revealed that 30% of UK councils were the victims of ransomware.

“The fact that all but one of those suffering a ransomware attack had an anti-malware solution installed, confirms the abject failure of traditional solutions to protect against the new, virulent strains of ransomware. In one particular case, Bournemouth University found itself to be the most targeted institution, with a deeply concerning 21 attacks in the last year,” said Jeremiah Grossman, Chief of Security Strategy at SentinelOne. “The fact that 65% of those universities suffering an attack were the victim of repeated attacks, where no ransom was [allegedly] paid, may prompt us to question the motives of the adversary as more than purely financial.”

Gianluca Stinghini, Lecturer and Assistant Professor, Department of Computer Science, and Security Crime Science, University College London, said: “These findings shine a light on the growing ransomware threat and the fact that universities are seen as potentially lucrative targets. The high proportion of attacks and the fact that many have been hit multiple times, could be down to a number of factors. They hold sensitive data on staff and students which makes them attractive in the eyes of cyber criminals. From the evidence provided in this study, it appears that cyber criminals ask for more money in attacks against universities than they do when they target the general public. E-mail addresses for staff are often in the public domain which means that potentially the entire staff could be targeted at once, increasing the chance for successful infections. It could also be that they’re motivated by instances of other institutions reportedly paying out the ransom demands. All these factors combined underline the need for vigilance in the face of this increasing threat, from opening email attachments, to updating systems and back-ups for data.”

Picture: Universities and students are being hit with ransomware demands