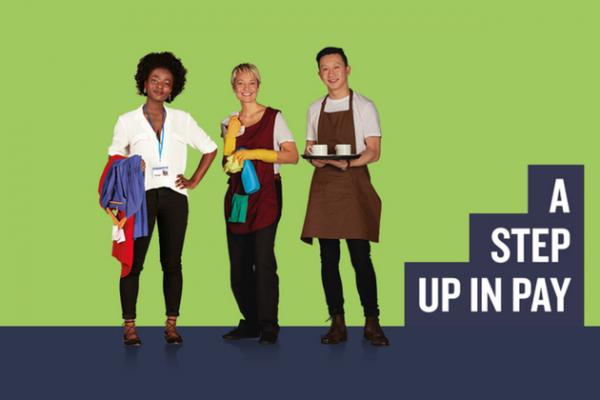 On Wednesday 16, 233 employers were named and shamed by The Department for Business, Energy and Industrial Strategy for underpaying their workers the National Minimum or Living Wage.

Now, more than 13,000 of the UK’s lowest paid workers will get around £2 million in back pay as part of the government’s scheme to capture employers who have failed to pay.

As well as paying back staff the money owed, employers on the list have been fined a record £1.9 million. Retail, hairdressing and hospitality businesses were among the most prolific offenders.

A scan of the list performed by ThisWeekinFM did not throw-up any big FM names, as it has done in the past.

Business Minister Margot James said: "It is against the law to pay workers less than legal minimum wage rates, short-changing ordinary working people and undercutting honest employers. Today’s naming round identifies a record £2 million of back pay for workers and sends the clear message to employers that the government will come down hard on those who break the law."

Common errors made by employers in this round included deducting money from pay packets to pay for uniforms, failure to account for overtime hours and wrongly paying apprentice rates to workers.

Melissa Tatton, Director at HM Revenue and Customs said: "HMRC is committed to getting money back into the pockets of underpaid workers and continues to crack down on employers who ignore the law. Those not paying workers the National Minimum or Living Wage can expect to face the consequences."

Myriam Rogerson trading as Beauty Plus By Myriam, South Gloucestershire BS36, failed to pay £180 to 1 worker.

Picture: The government has committed £25.3 million for minimum wage enforcement in 2017 to 2018, as well as a £1.7 million awareness campaign earlier this year

On the same day that the government heralded its response to the Taylor review of modern working practices, plans were also revealed for another round of minimum wage...