Scrum Down for Greater Success 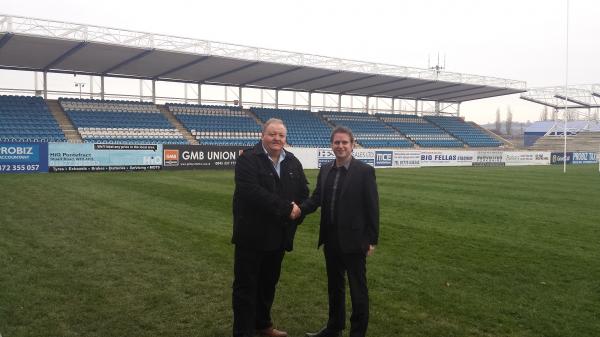 The national contractor specialises in the construction of high performance, eco-friendly buildings and has been a long term supporter of local causes. SIPBuild UK was shortlisted for Sustainable Project of the Year in the Builder & Engineer Awards 2013 and Best Use of SIPs in the Build It Awards 2013. It works on projects in the education, housing and leisure sectors.?

The company wants to be part of the Rovers’ story and use the partnership to stay involved with the local community. SIPBuild UK will be sponsoring matches and paying for ground board advertising.??

Featherstone Rovers, based in Featherstone, West Yorkshire, currently play in the Kingstone Press Championship. Its Commercial Manager, Paul Taylor, said: "We are thrilled that such a successful local company is getting behind us in spirit and financially."