Seek and Ye Shall Find 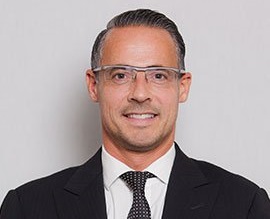 As the broker partner, Rightmove will now list work space available via Search Office Space in its Commercial Property Channel.

The partnership sees 600 ‘carefully selected’ office properties across London and the UK presented to what is said to be the UK’s largest online commercial property audience.

Rightmove has been heavily promoting its Commercial Property Channel which now has over 6 million commercial searches every month and grew by 30% in terms of enquiries during 2015.

“We are delighted to become Rightmove’s serviced office partner and we believe our business has the experience and passion to make this not only work but also to provide the quality of partnership that Rightmove requires,” said Richard Smith, CE, Search Office Space. “For the properties we represent, our partnership with Rightmove will give them a far improved level of profile and visibility, giving us real competitive advantage.”