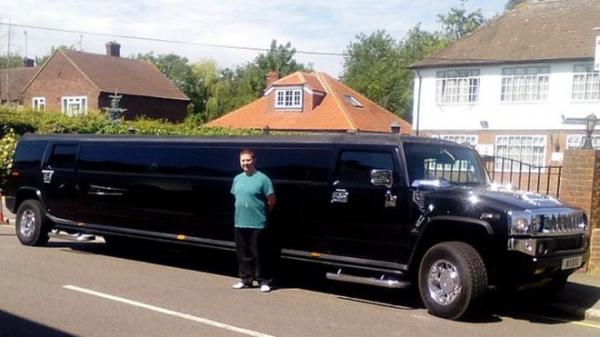 The outsourcing specialist Serco has been forced this week into a grovelling apology for using a stretched limousine to transport asylum seekers from Heathrow to Manchester.

The story surfaced in The Daily Mail when seven African males were transported in a 16-seat Hummer from a hotel to their new homes.

It led to a humble pie eating statement from Jenni Halliday, Serco’s Director for the Compass contract with the Home Office. “The transport provided, on this one occasion in July, was clearly inappropriate,” she conceded. “There was no additional cost to the taxpayer. We have apologised to the Home Office and our internal processes have been changed to ensure that this will not happen again.”

The cost was £3,000 and was captured by local pub landlord, Rana Saif, who took the picture and told the Mail: “The limo was here for about half an hour. I thought it must be a stag do. There were seven migrants, all young African men. The driver said he was going to take them to Manchester and he was being paid £3,000. He said the Home Office would pay him.”