Sexual Harassment - Alive and Well in a Workplace Near You 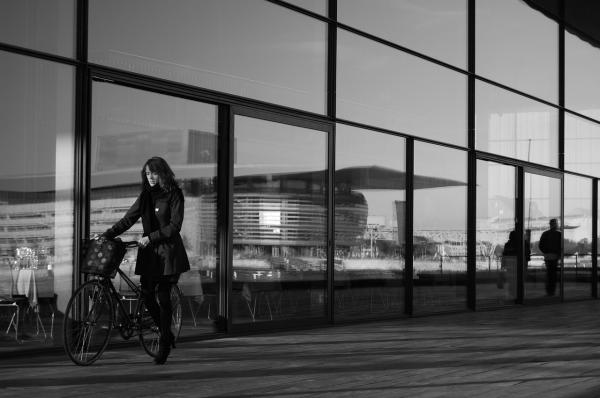 More than half (52%) of women, and nearly two-thirds (63%) of women aged 18-24 years old, said they have experienced sexual harassment at work, according to a new research from the TUC in collaboration with the Everyday Sexism Project published Wednesday 10.

The study is the largest of its kind for a generation and cited by leading academic Dr Jane Pilliger as one of the most extensive pieces of research on sexual harassment at work in Europe.

It was carried out by YouGov and is based on the opinion of women who are working or who have ever had a job, and were happy to be surveyed about this topic from an overall sample of British adults.

It reveals that of those surveyed:

Sexual harassment at work can take many forms, from suggestive remarks, jokes about a colleague’s sex life, circulating pornography, to inappropriate touching, hugging or kissing or demands for sexual favours. In the vast majority of cases (88%), the perpetrator of the sexual harassment was male and nearly one in five (17%) women reported that it was their line manager or someone with direct authority over them.

Still just a bit of banter?

The survey, called Still just a bit of banter?, also finds that around four out of five (79%) women who said they experienced sexual harassment at work did not tell their employer about what was happening.

Of this group, some thought reporting it would impact negatively on their relationships at work (28%) or on their career prospects (15%), while others were too embarrassed to talk about it (20%) or felt they would not be believed or taken seriously (24%).

The study is also the first to include the opinion of women who identify as black, minority and ethnic origin (BME) who say they have been harassed at work. More than half (52%) said they have experienced sexual harassment in the workplace.

TUC General Secretary Frances O’Grady said: “How many times do we still hear that sexual harassment in the workplace is just a bit of ‘banter’?

“Let’s be clear – sexual harassment is undermining, humiliating and can have a huge effect on mental health. Victims are often left feeling ashamed and frightened. It has no place in a modern workplace, or in wider society.

“Employers must be clear they have a zero tolerance attitude to sexual harassment and treat any complaint seriously. It’s a scandal that so few women feel their bosses are dealing with the issue properly.”

Laura Bates, founder of The Everyday Sexism Project, said: “Many people would like to think that workplace sexual harassment is a thing of the past. In reality, it is alive and well, and having a huge impact on tens of thousands of women’s lives.

“This is shameful behaviour that has no place in 2016 and employers need to take urgent action to tackle the problem.”

Picture: Women are still being sexually harassed at work in large numbers according to a new survey

Women earn £8,400 a year less than men by the time they hit 50 a study by the TUC has revealed as the congress also comments on sexual harassment at work. A new...