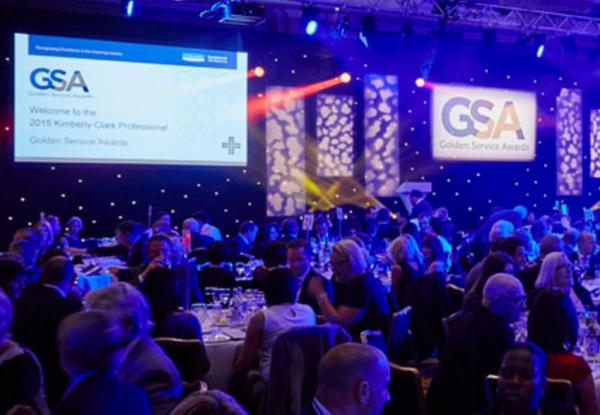 Kimberly-Clark Professional will re-launch the Golden Service Awards programme in June 2017 with the awards ceremony to take place on Thursday, 8th March 2018.

Peter Oliver, General Manager, said: “We have decided to delay the launch slightly to give us time to review and refine the awards with a view to launching a new and exciting programme in 2017.

“While we remain as committed as ever to the awards, we also believe change is necessary to ensure they stay aligned with the needs of the fast moving cleaning and FM industry as well as with our own business strategy.”