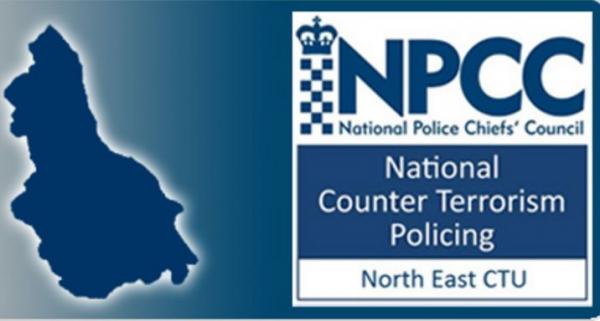 Monday morning of December 12 saw six people arrested on suspicion of offences under the Terrorism Act.

Four men from Derby aged 22, 27, 35 and 36, a 27 year old man from Burton on Trent and a 32 year old woman from London have all been arrested on suspicion of engaging in the Preparation of an Act of Terrorism, contrary to Section 5 of the Terrorism Act 2006.

Six properties in Derby, Burton on Trent and London are all being searched as part of the investigation.

This is an ongoing investigation led by the North East Counter Terrorism Unit supported by local officers from Derbyshire, Staffordshire and the Metropolitan Police.

Local officers will be out in the areas asking people to remain alert and vigilant but not to be alarmed.

Picture: for illustration purposes only