Size of RP Market Takes the Breath Away 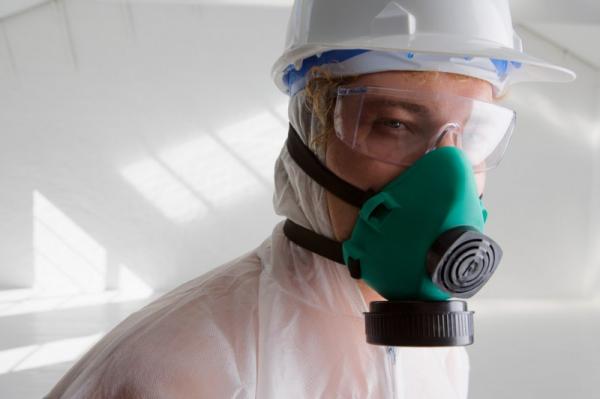 With International Organization for Standardization (ISO) standards likely to be introduced before 2020, employers will be keen to ensure compliance and invest in personal protective equipment (PPE). Among the major end-user industries, construction will experience a surge in employment in countries such as the United Kingdom, Ireland, Finland, Luxembourg, Netherlands, Portugal and Sweden, translating to higher sales of respiratory protection equipment. Another important industry, manufacturing, will witness fast growth in the wood, metal, chemicals and electronics segments, brightening the prospects of equipment vendors.

New analysis from Frost & Sullivan, Analysis of the Western European Respiratory Protection Market finds that the market earned revenues of Euro 646.6 million in 2015 and estimates this to reach Euro 712.8 million in 2020. Disposable respirators were the biggest revenue generator, followed by non-disposable respirators and self-contained breathing apparatus (SCBA). Powered air-purifying apparatus (PAPR) is a growing segment, while airline and escape respirators are relatively small segments.

In advanced segments (PAPRs, SCBAs), wearables and sensors will enjoy higher uptake, if the cost differential is minimal. The added ease offered by PAPR through the elimination of fit-testing and seal, while using loose fitting equipment is attracting customers away from the disposable and non-disposable segments. The greater use of complex respirators will entail regular servicing and maintenance, which is an important source of recurring revenues.

Going forward, manufacturers will start offering multi-functional products that can be easily integrated with other PPE. Manufacturers may also incorporate electronics in their products to make respirators smarter.

"Increasing emphasis on customer service and training will fuel new business opportunities, particularly for companies that tie in training services with products," noted Prabhakar. "Continued partnerships with customers and strong focus on understanding local market needs will help manufacturers stand out in the intensely competitive market."

Picture: Analysis of the Western European Respiratory Protection Market has been undertaken by Frost & Sullivan