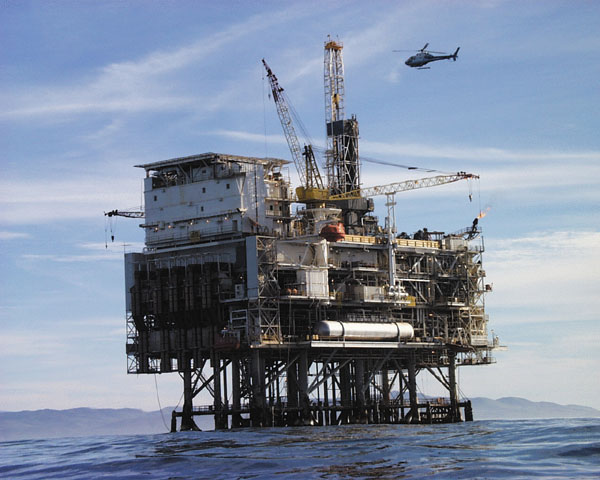 The volatility of the oil market is leading to a shedding of jobs and services both in the UK and worldwide. This week saw the announcement by BP of 300 jobs being cut from its North Sea operations. In this instance, there will 200 onshore staff who will go with a further 100 contractors for the chop.

The drop in the oil price to under US$50 a barrel has been felt around the world.

In Canada, Royal Dutch Shell has shed a number of staff at its Albian Sands mining project in northern Alberta, Canada because of the continued decline of global crude oil prices. Some 250,000 barrels of crude oil is currently produced daily at the site. The company stated it would cut between 5% to 10% from its 3,000 staff at the Athabasca oil sands project.

Not surprisingly, the world’s biggest economy, the USA, has seen its fortunes in oil and gas being badly hit by the collapse in oil prices. Schlumberger which operates a wide range of services, including project and facilities management, has announced that it is going to cut its workforce by 9,000 as the market weakens.

Looked at on a national basis, the oil industry in the USA accounts for about 8% of GDP, although this will probably decline if the deterioration continues. As the country has invested heavily in shale gas and oil, the impact on burgeoning activity, could be significant.

The same could be said for what is likely to occur in the UK, despite the current coalition government’s commitment to develop this energy source. The level of support services operating in the shale gas and oil sector, for 2015 and beyond, is a matter for conjecture.

Picture: It is not just the oil rigs that might be under threat but support services onshore as well

Macro, an international facilities management company, has won a five-year FM consultancy contract, worth US$ 4.12 million with Qatar Petroleum (QP). It will include...