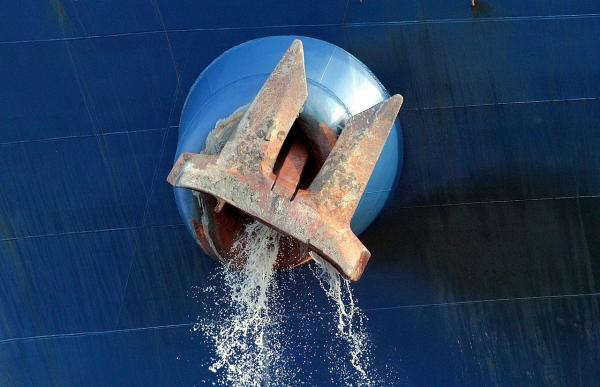 Jersey will still be suffering some disruption to services after three out of its four international submarine cables were cut. It is thought that the three fibre-optic cables to the UK were cut by a ship dragging its anchor along the seabed, which also cut a number of other submarine cables in its path.

All communications traffic to/from the Channel Islands is had to be routed via the submarine cable link with France instead – but with all traffic now using this connection, customers were experiencing a severe impact on services.

JT (the publicly owned British company that runs the services and also operates around the world) deployed engineers and mobilised a specialist team that repairs major undersea cables - but this is a massive job and will take time to restore the full complement.

Daragh McDermott, Director of Corporate Affairs for JT, said: “We are working as quickly as we can to get our undersea cables repaired and normal service resumed. We will keep customers up-to-date with what is an extremely challenging emergency engineering operation at sea.

“It is exceptionally unlucky and unprecedented for three submarine cables to the UK to be cut in the same day. It proves the value of having multiple links in the network, in order to provide a back-up connection via France.

“There are lots of cables running across the seabed and we understand that it is not just JT who have been affected in this way, with other cables also having been cut.”

Picture: An anchor for illustration