'Smaller' Firm Gets a Cracker at Cheesegrater 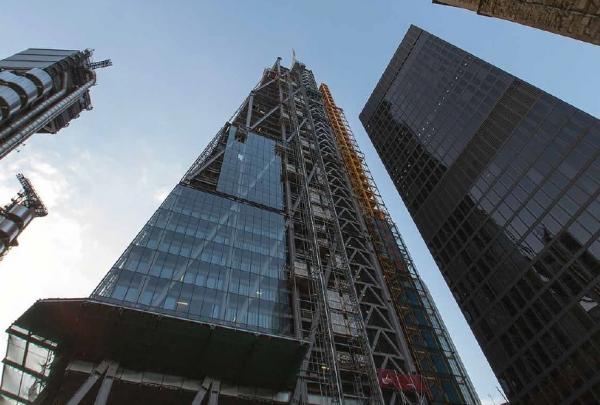 Optimum Group Services has been appointed to undertake M&E, PPM and reactive maintenance contract at 122 Leadenhall Street aka The Cheesegrater which is managed by Broadgate Estates.

Within the agreed contract, Optimum will deliver the services through a dedicated team of resident engineers. This service will be backed up by a mobile support team.

Managing Director of Optimum's MD Tod Harrison said: We were selected ahead of some far larger companies. It's an amazing opportunity to be involved with such an iconic building. It’s been very clear throughout the process that the building deserves nothing less than a first class service delivery”

Portfolio Director of Broadgate Estates Mark Evans said: “Our objective has been to select service partners who will work together at The Leadenhall Building as one team, engaging with each other and our occupiers to deliver a world class service."

Optimum’s mobilisation team is being led by Operations Director Mark Carroll and began in April 2014, ensuring all required systems, processes and site familiar teams are in place prior to the site achieving practical completion (scheduled to happen this month).

The 224 metre high Richard Rogers designed skyscraper, was constructed as a joint venture between British Land and Oxford Properties.