Some Still Get It Hot 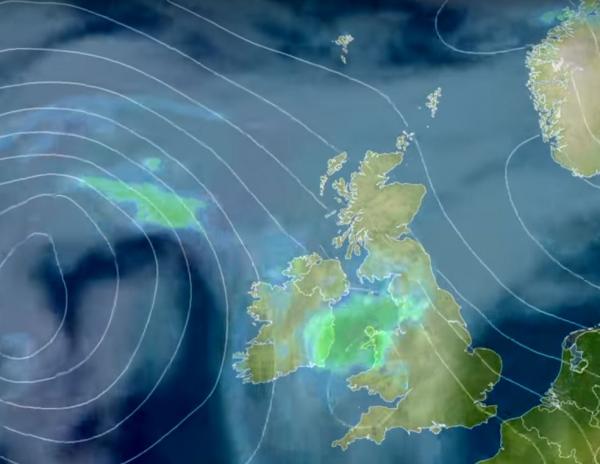 A weather front has been moving southeastward across the UK for much of the week ahead acting as dividing line between very warm continental air to its southeast and relatively fresher Atlantic air to its northwest.

Temperatures to the southeast of the front will possibly exceed 30°C midweek especially across inland parts of southeast England and East Anglia.

To the northwest of the weather front, temperatures will be around normal for August and there will be some fine weather here too before showers become more likely later on.

The front itself will act as a focus for heavy rainfall at times and is then expected to weaken on Wednesday 24 before reactivating during Thursday when the rainfall could turn thundery and a breakdown in the hot weather takes place. Southeast England will be the last to lose the humid weather on Friday, as the front finally clears away.

It is too early to know the precise details of the weather for the bank holiday weekend but there are signs of a trend towards an increasingly changeable theme, with potential for Atlantic weather systems to bring more unsettled conditions to the UK. There is a chance however for a brief return to warmer conditions again early in the weekend, across at least southern parts of the country. This isn't currently expected to last very long though before another breakdown which would then usher in more changeable weather from the west.

Picture: It's hot - but it could be a wet Bank Holiday

Article written by The Met office

See You All at ExCel?

We have busted through the mercury, with temperatures exceeding 30 degrees with wall to wall sunshine for most of us, writes Vicky Lopez. I expect many of you are...

Outlook for Thursday to Saturday Colder and windier for all on Thursday and Friday, with sunny spells by day and frosty nights. Winds easing into Saturday with showery...