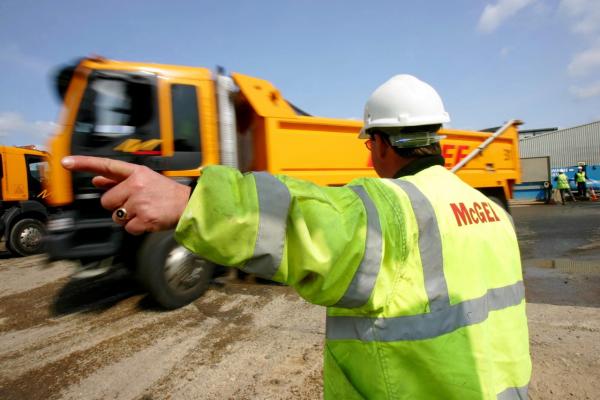 Following what the National Specialist Contractors Council (NSCC) described as last year’s ‘successful revisions’ to the online survey, member companies are being encouraged once again to enter the information quickly and easily with their Accident Book to hand.

Even if companies have not had any accidents over the last 12 months, the NSCC would still like to hear from them and they should be able to complete the survey in less than two minutes by responding to four key questions.

Collecting information from as many NSCC specialist contractors as possible is seen as vital as it is used to demonstrate to clients and others, the safety record of the Council’s specialist contractors. It can also help to identify accident trends in order to produce guidance that can reduce the risk of similar incidents in future.

Picture:  Completing the Accident Survey is seen as vital as it is used to demonstrate to clients and others, the safety record of the Council’s specialist contractors. (Image courtesy In-Press.)