Specialist Contractors Get Thumbs Up 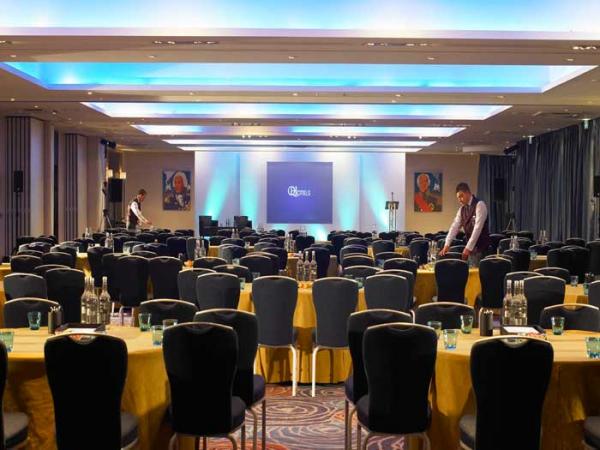 A ‘breakthrough‘ conference will highlight the decision by London Underground to go directly to specialist contractors.

Taking place on 10 June 2014 in the Belfry Hotel, Nottingham, the conference is entitled Breakthrough Conference 2014 and is sponsored by StreetwiseSubbie.com Ltd.

It will focus on why London Underground’s £330 million upgrade has gone directly to specialist contractors. Geoff Gilbert, Head of Commercial – Infrastructure, for The London Underground, will talk exclusively about LUL’s decision.

London Underground’s decision is seen as a prime example of the kind of breakthroughs specialist contractors have been campaigning for. It has named 20 UK sub-contractors and three consultants who will be carrying out the work on the project, with the London Underground itself managing and overseeing the upgrade project themselves.

The move involves slightly more risk on London Underground’s part, as the seven year project will involve £330 million worth of restoration work on 70 stations, with just the consultants and LUL itself overseeing the work.

Miles Ashley, London Underground’s programme director for stations, stated the move to bypass main contractors was about making ‘craft skills’ a priority in procurement, as well as creating efficiency by reducing subcontractor layers in the supply chain. “Great craftsmanship is the key to the success of any infrastructure project, and our approach allows long term involvement with the people at the workface and recognises that they are the most valuable part of our team,” he explained.

LUL has named the initiative the Stake Delivery Model and to encapsulate its new philosophy, have adopted the slogan ‘Production leads, everything else enables’.

Picture: The Belfry Hotel, Nottingham, will be the venue for Breakthrough Conference 2014

Climbing the Ladder of Scaffolding

With the construction industry calling for 230,000 new recruits over the next five years and the scaffolding sector playing such a vital role in the industry, demand for...