Taking a Shiv to the Levy 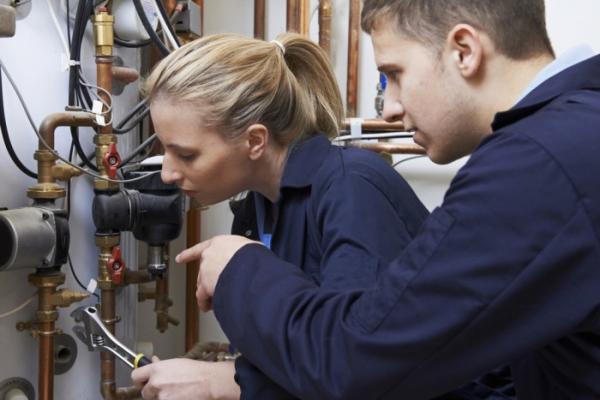 The Scottish government will begin a consultation on 13 July which will examine the commitment to creating 30,000 high quality modern apprenticeship starts by 2020 and the possibility of expanding this if there is demand from industry.

It is envisaged that more graduate level apprenticeships will be developed, whilst the possibility of creating an employer fund for greater workforce development will also be discussed.

Mr Hepburn described the Apprenticeship Levy as a 'fundamental concern' for the Scottish government and criticised the UK government for introducing the levy without first discussing the issue with Scotland. He said: “We believe that this Levy undermines our uniquely Scottish approach to apprenticeships and imposes an unnecessary financial burden on employers. However we are determined to work with industry to ensure that opportunities to enhance workforce skills and productivity sit at the heart of our response to the introduction of the Levy.”

John F McClelland, Chair of Skills Development Scotland and Chair of the newly formed Scottish Apprenticeship Advisory Board, said: “Apprenticeships are crucial to the Scottish economy. Employers need to be consulted and have their voices heard. The Board has been established to provide this employer leadership and contribution to the development of apprenticeships in Scotland, ensuring they are aligned with industry and economic need and fair work and job opportunities."

Picture: Some folk in Scotland think the Apprenticeship Levy should not have been foisted on to the country's employers