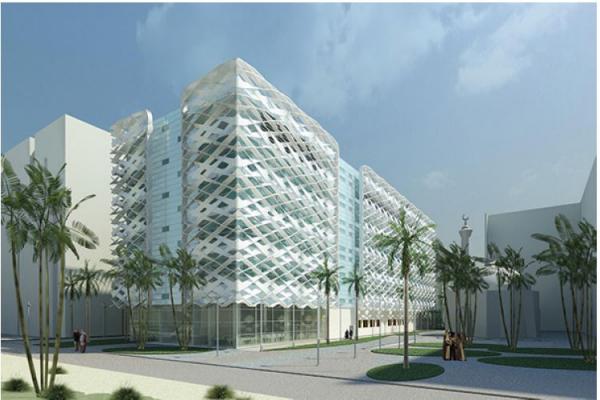 Johnson Controls and Tyco have finally completed their merger to create what  many would argue is the world's largest building controls developer, manufacturer and maintainer.

The portfolio of products and services encompasses building management systems and controls, fire, security and HVAC and also includes energy storage. The newly formed company is also expected to be a leader in the burgeoning IoT market for its devices.

The combined companies, under the Johnson Controls International name, started trading on September 6 with $30 billion in revenue and 117,000 employees in nearly 500 branches across 150 countries - and with one million customers.

A joint statement reads: 'Longer term, the company is positioned to drive new innovations in technology and business models to support the smart buildings, campuses and cities of the future as well as building upon strategic, high value-added services driven by data analytics and connectivity. Johnson Controls also will have one of the largest energy storage platforms with capabilities spanning the technology spectrum to serve an expanding global energy storage market'.

Johnson Controls' automotive business is still on schedule to spin off into an independent company, known as Adient, on October 31, 2016.

The Bidvest Group has completed an agreement with the majority shareholder in Noonan, Alchemy Partners LLP, which will see Bidvest acquire the entire shareholding in...

Noonan, the largest outsourced FM provider in the Republic of Ireland has almost doubled in size through its acquisition of the business and operations of the Resource...