Testing Times as Test is to be Put to the Test 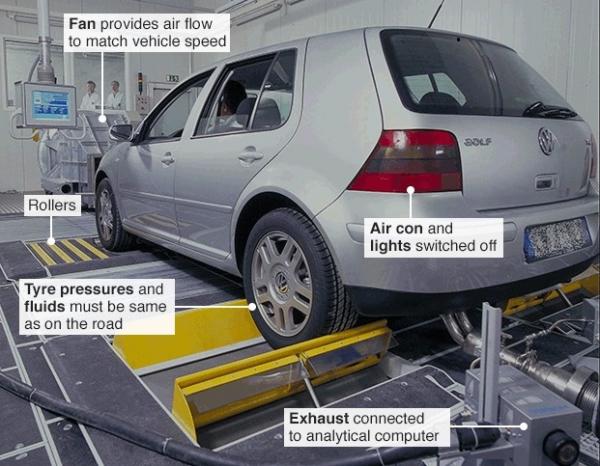 The damaging allegations that testing does not match the ‘real world’, along with the deliberate emissions cheating by some models in the VW Group has made the committee believe that the industry must be held to account.

“The Volkswagen scandal has raised serious concerns about whether vehicle type approval testing is fit for purpose,” declared Louise Ellman, Chair, Transport Committee. “We heard evidence in October that the gap between emissions detected in test conditions and those detected in the real world significant. The testing procedure is clearly inadequate.”

The concern expressed by the government as to the public view of the revelations of emissions cheating by the VW Group was made clear in a letter to Ms Ellman from the Transport Secretary, Patrick McLoughlin earlier this month. ‘The government has been clear that the priority is to protect the public. This has included reassuring UK owners of affected \/W group vehicles that they will not have to pay higher Vehicle Excise Duty (VED) or company car tax if the result of fixes for the defeat device affect C02 emissions and the amount of tax payable. The actions of the government will continue to be guided by the over-riding principle of protecting consumers.’

The Transport Committee has called for submissions from interested parties to aid its investigations. Subjects are specifically:

The deadline for submissions is 7 December 2015 but the committee has stated it will accept submissions after this date.

Picture:   Vehicle testing comes under the spotlight of the UK’s Transport Committee because it is alleged that it can bear little resemblance to ‘real world’ conditions.