The Long and Costly Road 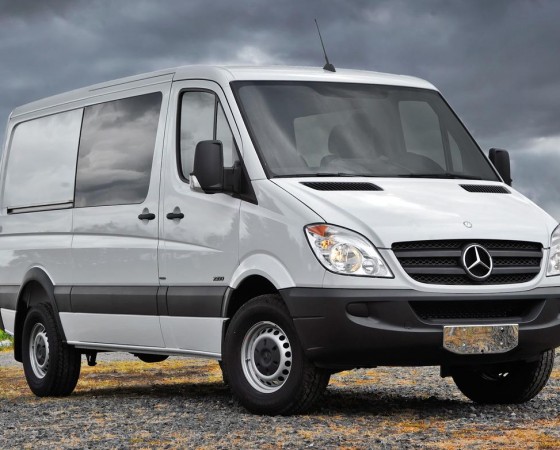 Improving driver performance for commercial fleets could save businesses over £800 per vehicle every year.

The finding by telematics technology provider In-Car Cleverness (ICC) came after it studied driver behaviour in a fleet of nine Mercedes-Benz vans over a two-month period and ranked each driver based on the driver performance flagged by the ICC device.

Had the best-ranking driver covered the entire mileage driven by the fleet during the study, the total fuel bill would have been £2,582.24 compared with the equivalent £3,057.92 bill accrued by the weakest driver; a 16% saving of £475.68, or 4p per mile.

For the typical commercial vehicle, the saving of 4p per mile would translate into £843.92 per year in saved fuel costs.

The most inefficient driver recorded four times as many behaviour ‘flags’ as the most efficient, including inappropriate acceleration and late braking. The regularity of these driving practices enabled the vehicle to achieve just 76% of its claimed MPG figure. In comparison, the best-ranked driver achieved 90% of the vehicle’s claimed MPG return.

“It will come as little surprise that a smoothly driven vehicle will run more efficiently than one subjected to poor control and this extends to the condition of key components and the likelihood of mechanical failure,” explained Martin Bramwell, MD, ICC. “But being able to generate an overall driver behaviour score and a breakdown of driving practices gives a fleet manager total visibility over their vehicles and is crucial for any fleet looking to identify where money is being lost. If fleet managers can identify areas of driver behaviour for improvement, the savings we have identified will follow.”

Picture: A study by ICC has found that poor, inefficient drivers can have a significant impact on running costs for fleet management

es over £800 per vehicle every year