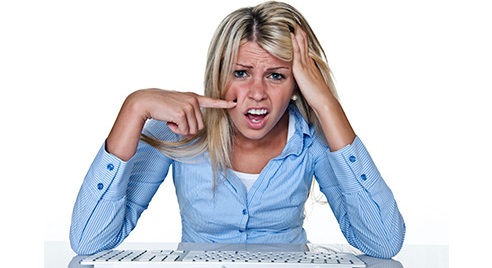 You'll have probably heard about the Government’s new ‘National Living Wage’, where from earlier this month (April 2016), employers must pay employees over the age of 25 a minimum hourly wage of £7.20. It is important to note that the ‘National Minimum Wage’ has not been abolished and the National Living Wage is not the same as the ‘Living Wage’, according to a recent Mazars' blog.

The distinction between these different wages - and the circumstances in which they are paid - can be confusing and worrying, given that HMRC has vowed to take firm action against employers who fail to pay the correct wage. This is backed up by legislation which allows HMRC to charge penalties of up to 100% of the unpaid wages (up to a maximum of £20,000 per employee) and even to disqualify company directors from holding directorships. This is also underpinned by HMRC’s naming and shaming campaign which has seen some very well-known employers humiliated in the press for failing to pay the correct wage.

It is vital therefore to understand the difference between the three terms and what you should be paying employees.

What you need to know

Where an employer decides to pay the Living Wage it is payable to anyone over the age of 18 who works more than two hours a day for eight or more consecutive weeks in a year.

The National Living Wage and National Minimum Wage are payable to all employees regardless of the number of hours worked.

The position is further confused when it comes to directors who can be remunerated using a mix of salaries and dividends. Directors are generally exempt from the National Minimum Wage and the National Living Wage unless they have an employment contract. However, employers can still be eligible for the Living Wage Foundation accreditation if directors receive a salary which is below the Living Wage, where that salary is topped-up with dividends which take the director’s total remuneration over the Living Wage level of £8.25 per hour (or £9.40 if in London).

Employers should be extra vigilant when operating a salary sacrifice scheme to ensure that an employee’s salary does not go below the National Minimum Wage/National Living Wage levels.  This is a mistake that several large employers have made which has resulted in them being named and shamed with subsequent damage to their public reputation.

Does it apply to Directors

Directors are generally exempt unless they have an employment contract. Dividends are counted towards the Living Wage.

If you have any concerns or would like to discuss the impact of this these changes in more detail, please get in touch via mazars.co.uk