The Origins of the 15 Minute City 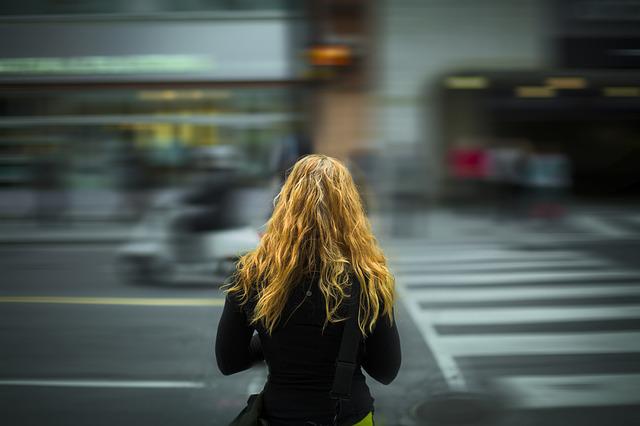 15 minute city concepts have been demonstrated in Paris, Adelaide, London and Dublin. But is the concept as new as we might have thought?

A 15 minute city must provide must human needs and desires within a travel distance taking approximately 15 minutes. Crucially, this is not based on travel by car, but walking or cycling.

Many credit urban planner Clarence Perry as the original proponent of the term, promoting a walkable “neighbourhood unit.”

Dr John Montgomery, writing for the Royal Society for Arts, Manufactures and Commerce (RSA), explains that this concept is certainly nothing new.

In fact, Dr Montgomery looks to the 1800s and the all-encompassing role of religion in people’s lives as an early iteration of the 15 minute city. Towns were built based on walking distance to churches, ensuring people could hear the “bells summoning them to prayer.”

Dr Montgomery writes: “Most people would walk to get to church, and so the distance from the parish boundary to the church tended to be about seven to 10 minutes away, or about 440 yards. This would convert later to what urban designers’ term ‘ped-sheds’ or the 10-minute walk”

Aitor Hernández-Morales, writing for Politico, also argues that the idea of 15 minute cities borrows heavily from the past. Looking specifically at the Testaccio district of Rome, once a port, the area still holds onto the urban structure that was created to serve a late 19th-century city.

Residential areas were located close to workplaces and other services, and this remains today. Aitor writes: “For decades, Testaccio remained unchanged. Its robust housing and services, and its proximity to the slaughterhouse and other industrial sites meant locals — mainly tradesmen and blue-collar workers — continued to spend more time in their own neighbourhood instead of stuck in commuter traffic in their Fiat seicentos.”

Picture: a photograph of a person standing as if they are about to cross a busy road at a pedestrian crossing. The road is out of focus, giving the illusion of movement. Image Credit: Pixabay

Welcome to ThisWeekinFM’s new Smart Buildings & Technology category, a hub where you can learn all about the implications of new technologies on the built...