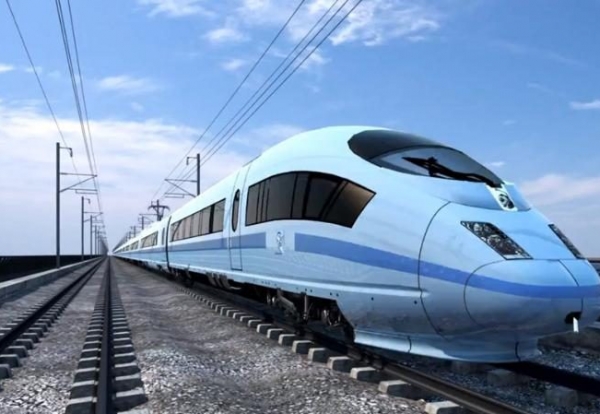 On Tuesday November 15, Transport Secretary Chris Grayling confirmed the majority of the preferred HS2 route from Crewe to Manchester and the West Midlands to Leeds.

He claimed this is a major step towards increasing capacity on the UK's congested railways for both passengers and freight and improving connections between the biggest cities and regions.

On the western leg, HS2 will:

On the eastern leg, HS2 will:

There are 7 refinements on which the Department for Transport is consulting.

These are, on the western leg:

On the eastern leg:

The Department for Transport has also issued safeguarding directions for the preferred Phase 2b route which protects the preferred route from conflicting development and also means that those people who are most affected by the plans to build Phase 2b can now apply for the government to buy their home.

Chris Grayling said: “The full HS2 route will be a game-changer for the country that will slash journey times and perhaps most importantly give rail passengers on the existing network thousands of extra seats every day. They represent the greatest upgrade to our railway in living memory.

“But while it will bring significant benefits, I recognise the difficulties faced by communities along the route. They will be treated with fairness, compassion and respect and, as with Phase One, we intend to introduce further compensation which goes over and above what is required by law.”

The Transport Secretary has today also announced that HS2 Ltd has awarded a £900 million contract to:

As part of the HS2 Woodland Fund the Department has also made an initial allocation of £1 million to the Forestry Commission to support projects that will help restore, enhance and extend ancient woodland on private land or in partnership with multiple landowners.

Picture: The preferred route for HS2 north of Crewe has been unveiled