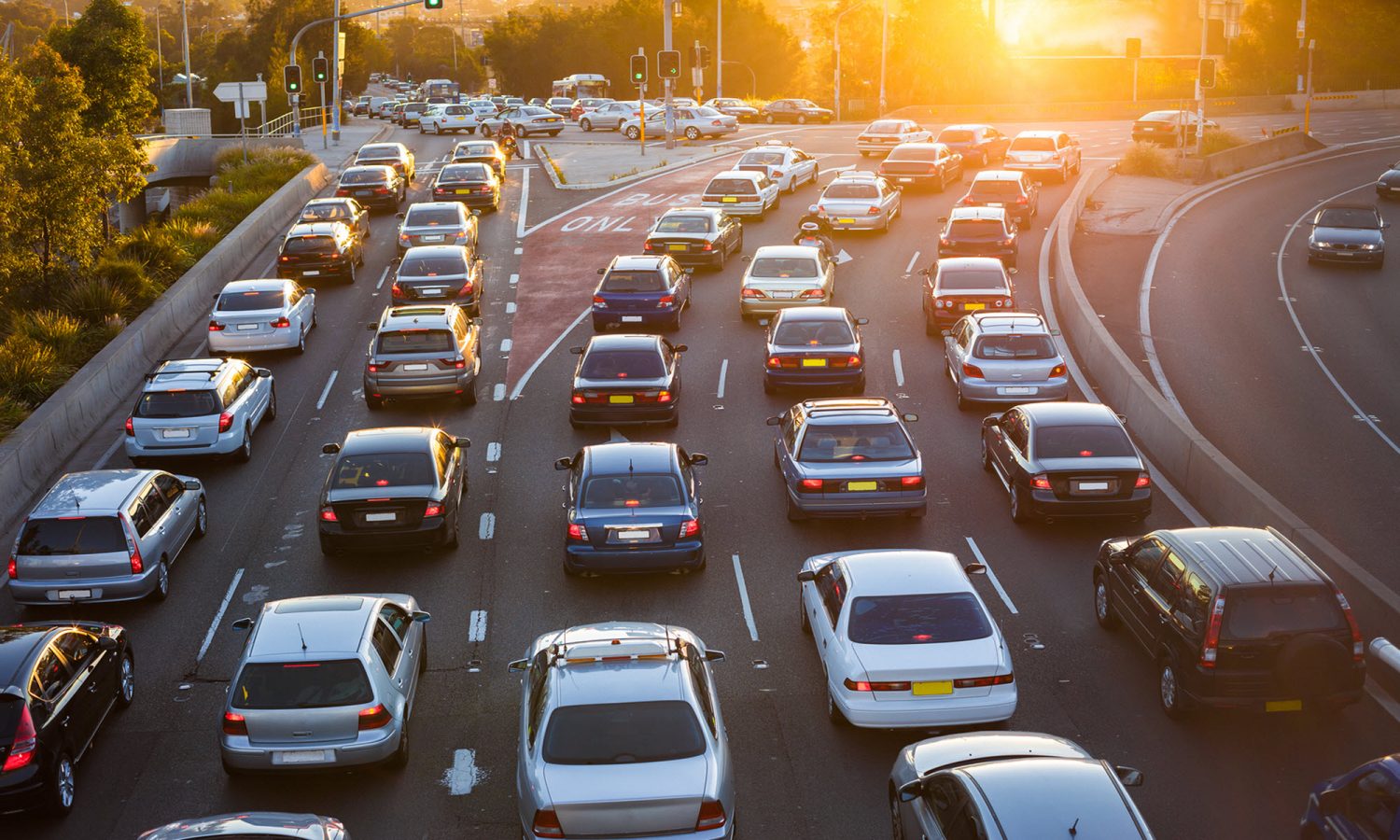 In a massive survey, the UK ranked in the top ten most congested countries in the world, the third most congested in Europe behind Russia and Turkey. Congestion is estimated to cost UK motorists and the economy £37.7 billion in 2017.

The INRIX 2017 Global Traffic Scorecard analysed and ranked the impact of traffic congestion in 1,360 cities (296 more than last year,) across 38 countries worldwide - the largest ever study of its kind.

111 cities and towns were analysed across the UK, with the direct and indirect costs of congestion for all drivers totalling more than £37.7 billion in 2017, an average of £1,168 per driver.

For the 10th year running, London was the UK’s most congested city with motorists spending approximately 74 hours a year in congestion during peak times, costing each of them £2,430 per annum or £9.5 billion across the city as a whole (up from £3.3bn in 2016).

The UK’s most congested road was the A406 Northbound from Chiswick roundabout to Hangar Lane, where each driver spent 56 hours in congestion last year.

Scottish cities have made significant improvements from 2016 with Aberdeen, Glasgow and Edinburgh reducing peak hours in congestion by 20%, 15% and 10% respectively.

Along with the capital, Manchester, Birmingham, Luton and Edinburgh made up the UK’s five most major congested cities. Drivers in Manchester spent 39 hours in congestion during peak hours, and 10% of their total drive time (peak and non-peak hours) in gridlock. This in turn cost each driver £1,403, and the city £345 million. Motorists in Birmingham spent over 9% of their total drive time in congestion last year, costing the city £632 million.

“Combined with the rising price of motoring, the cost of congestion is astonishing – it takes billions out of the economy and has an impact on businesses and individuals alike,” said Dr. Graham Cookson, Chief Economist, INRIX. “With the Office of National Statistics showing more cars on the road than ever before, we need to consider new approaches to solving the issue. Increased flexible working or road charges have potential, however, transport authorities should be looking to developments in data analytics and AI which promise to reinvent our approach to traffic management.”

Collected from 300 million connected cars and devices, data included in the 2017 INRIX Global Traffic Scorecard reveals congestion at different times of the day and across different parts of the road network. For example, the report shows traffic in city centres compared to vehicles coming in and out of a city, as well as the differences in congestion experienced across peak and off-peak hours, and at weekends.

London was the worst city for congestion in the UK in peak hours, with drivers spending an average of 13% of their total drive time in congestion.

Manchester was the second worst city for time spent in congestion during peak hours, with drivers spending 39 peak hours in gridlock and an average of 10% of their total drive time stuck in traffic.

Peak hours in Central London were the worst time and place for drivers in the capital, where they spent an average of 23% of their time in congestion at an average speed of just under 5 mph.

Of all the major UK city centres, London was the busiest to get around during peak hours.

Driving in to and out of City Insights

Travelling into and out of London at peak hours, drivers spent 16% of their time in congestion with an average speed of 12.8 mph.

Manchester joins London as the hardest city to get into or out of during peak hours, with drivers also stuck in gridlock for 16% of the time.

Businesses suffered the most from traffic in London with daytime congestion within the city occurring 17% of the time on average.

Businesses in the city centres of Luton and Edinburgh also suffered from congestion, with drivers sitting in traffic 12% of the time during the day.

London had the highest weekend congestion rates of 13% of drive time, but drivers cruised at their slowest (5.1 mph) in Liverpool.

Picture: For the 10th year running, London was the UK’s most congested city with motorists spending approximately 74 hours a year in congestion during peak times.