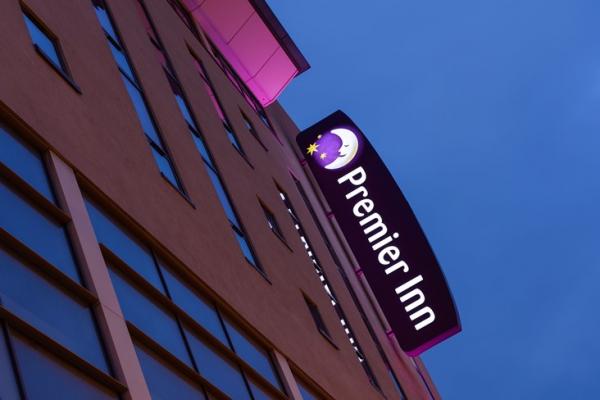 CBRE has been appointed by a new client, Clarks, to provide total facilities management in a five-year contract.

Clarks was founded in 1825 in Street, Somerset, where its headquarters are based. Under the terms of the contract, CBRE will provide FM for Clarks’ headquarters in Street, as well as for two of the company’s distribution centres in Somerset and Cumbria. CBRE will provide a full range of FM services including mechanical and electrical, project management, cleaning, security, reception and postal services as well as a helpdesk.

Imtech Inviron has won a competitive tender to provide technical services for Whitbread, the UK’s largest operator of hotels, restaurants and coffee shops.

The contract starts/started on September 1 and will consist of planned and reactive maintenance, including all fixed wire testing and mechanical and electrical project work.

ThinkForward@ISS is supposdedly anchored in the ISS mission statement ‘Service performance facilitating our customers’ purpose through people empowerment’ - whatever the hell that means. The bit that is intelligible is that ISS will make a commitment to make efficient and responsible use of natural resources and manage its carbon and waste and move towards sustainable procurement.

In 2016, ISS moved to the Velocity building in the UK  as tis head office. Certified as a BREEAM ‘Excellent’ Building, Velocity has cutting edge features such as rainwater harvesting and vending machines that collect as well as dispence plastic bottles and cans.

ISS now says it wants to be more involved in community engagement; safety, health and wellbeing; and technology and has ambitions on employability; diversity and inclusion; and learning and development

Commencing on the  August 1, Catering by Churchill has been brought on board across the group’s estate at Westminster Kingsway College and City and Islington College, with a focus on contemporary foods and customer service. The firm expects to deliver to 26,000 students across nine campuses in central London ranging from cafés and restaurants to hospitality and vending.

The developments include refurbishment of the restaurants and café outlets.

Incentive FM has secured a significant contract with joint owners M&G Real Estate and intu in conjunction with CBRE as Managing Agent, to deliver an integrated service solution at two of the UK’s largest shopping centres. The three-year deal, worth in the region of £20 million, adds Manchester Arndale and The Mall at Cribbs Causeway in Bristol to Incentive FM’s retail portfolio.

Under the terms of the agreement, Incentive will provide a wide range of cleaning, security, and guest services across both shopping centres. This will include both general and deep cleaning of common areas and back of house, waste management, landscaping, washroom services and pest control, as well as specialist high and low level window cleaning. In addition, the company will be providing 24/7 manned security patrols.

The new locations include a site in Leeds City Centre which commenced in June and a further two corporate locations in central London which were introduced to the Ashridge Group team in August.

As part of the contract, Ashridge brought-in two SIA Licensed Building Support Officers at the new site in Leeds and four Security Officers from the two corporate sites in central London.

Picture: Imtech folk will be getting a good night's sleep having won the Premier Inn contract

The British Library has taken on CBRE Global Workplace Solutions on a four year contract - with up to three one year extensions. The contract will see CBRE provide FM...

Great Portland Estates has appointed CBRE in a TFM contract for 200 Gray's Inn Road in London, the former home to the ITN offices and studios Picture: 200...