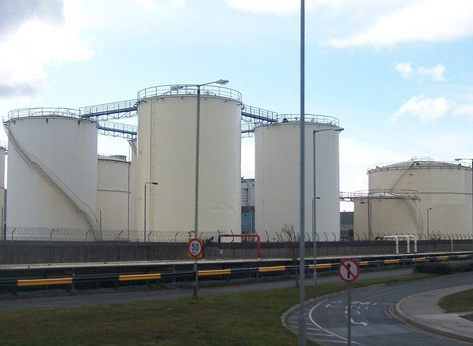 Wincanton has gone ahead with the disposal of two distribution facilities from its property portfolio along with a short term lease with Royal Mail.

Advised by international property adviser, Savills, the deals are part of a continuing review of the 200 sites Wincanton has under management across the UK and Ireland.

The British logistics firm has agreed to sublet a 112,082sqft (10,412sqm) detached distribution facility at Tolka Quay in Dublin Port, Dublin to McQuaid O’Flanagan. A further deal has been agreed with the Peel Land & Property Group which will see the development of residential properties on a five-acre site in Ellesmere Port, Wirral.

In addition to the two disposals, Wincanton has agreed a short term lease with Royal Mail for the use of its 237,999sqft (22,110sqm) distribution warehouse in Bathgate, West Lothian as part of a current review of the best use of the site.

“These disposals are the result of a continual review of our portfolio to ensure that we are extracting the greatest value from our broad range of properties throughout the UK and Ireland,” explained Ian Henderson, Group Property Director, Wincanton.  “We will continue to take the necessary steps to optimise our available assets in line with market trends.”

Picture: Tolka Quay in Dublin Port, one of the three sites involved in a divestment by Wincanton on the advice of Savills