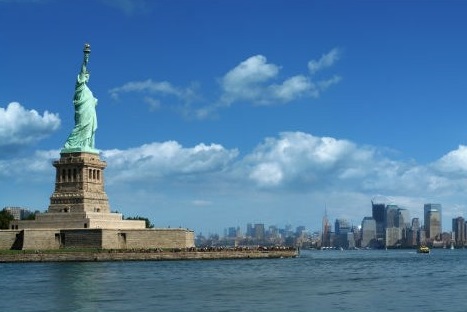 The Metocean Plan aims to support developers and financiers with the deployment of floating Light Detection and Ranging (LiDAR) solutions, a proven technology which delivers cost savings of up to  90 per cent compared to traditional fixed met masts.

Offshore wind development in New York has a lot of potential. In the 2017 State of the State, Governor Andrew M. Cuomo made a commitment to develop up to 2.4 gigawatts of offshore wind by 2030, enough to power 1.25 million homes.

NYSERDA is the lead agency coordinating offshore wind development on behalf of New York State, which will support the ambitious Clean Energy Standard to meet 50 per cent of New York's electricity needs with renewable sources by 2030. In support of the Governor’s proposal, NYSERDA continues to work closely with coastal communities and the fishing and maritime industries to identify offshore wind sites to be included in New York State’s Offshore Wind Master Plan.

Data gathered through a number of validation trials carried out through the Carbon Trust’s Offshore Wind Accelerator (OWA) programme and subsequently a number of commercial wind resource assessments, has helped to increase confidence in the use of floating LiDAR and supported the commercialisation of a range of devices and increased acceptance of floating LiDAR technology.

Recommendations detailed in the plan cover all aspects of deployment including project management set up and operations and maintenance of the devices themselves. Site specific elements such as New York permitting requirements and the current lack of offshore met masts to validate a floating LiDAR in New York waters are also considered. The plan draws on recent publications from the OWA, including the OWA Floating LiDAR Recommended Practice. NYSERDA also sought pubic feedback on the plan to ensure the final plan reflected views of wider stakeholders.

Floating LiDAR is one of the cost reduction success stories in Europe and sharing knowledge on this type of innovation will be essential to drive costs down and accelerate the deployment of offshore wind in New York and other US states.

This collaboration will enable partners to develop solutions to overcome barriers currently deterring investment in flexibility solutions such as energy storage.

Stockholm has unveiled plans to increase its use of BREEAM In-Use to help manage and improve sustainability performance of buildings. Two years ago, the city authority...