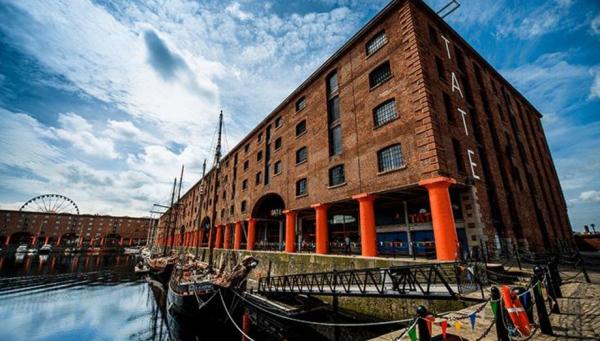 Along with Tate Modern and Tate Britain, where WJ has been in position for many years, the company has now been allowed to integrate Tate Liverpool into the portfolio.

But this was not a shoe-in as Gemma Quirke, MD for Security Services said: "We are relieved to have retained our contract, which means our relationship with Tate is on track to extend to more than 30 years. The retender was a lengthy process during which we had to demonstrate innovation and develop new initiatives to support Tate’s objectives. As a long standing customer, our job was not just to highlight to Tate the value and commitment shown to the organisation during our relationship to date but to look forward, showing a clear plan where Wilson James continues to play an important role in assisting Tate achieve its goals.”

Adeel Usman, a Security officer at TC Security Services, has received an Officer of Distinction award at a lunch hosted by ACS Pacesetters at Royal Windsor Race Course.

He was nominated by Andy Jenkins, the Operations Manager at Vicarage Road Stadium, home of Premier League Watford Football Club and where Usman has worked since the Autumn of 2016. Usman, along with the rest of the TC Security Services team, provide a range of services including manned guarding, CCTV alongside a services to help reduce risk and maintain Health & Safety at the stadium and training ground.

Jenkins nominated Usman after his quick thinking, resulted in an intruder being apprehended and arrested. As part of his regular patrol of the site, Usman became conscious of an intruder and used the camera technology at use in the ground to identify the intruder’s location as a thorough physical search of the area had not been successful. The cameras identified the precise location of the intruder and although when the police initially attended, the suspect had disappeared, thanks to Usman ongoing diligence and observation, the intruder was successfully apprehended and arrested.

Usman said: “At first I was surprised as I never expected to be nominated to receive an award. After my surprise, I then realised that my hard work had been recognised, and it felt good.” 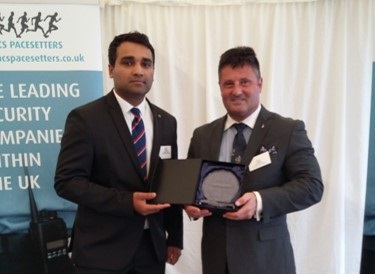 With the UKâs roadmap out of restrictions still on schedule, businesses must increase their focus on adhering to regulations and meeting the needs of their people. Click Image To Read More