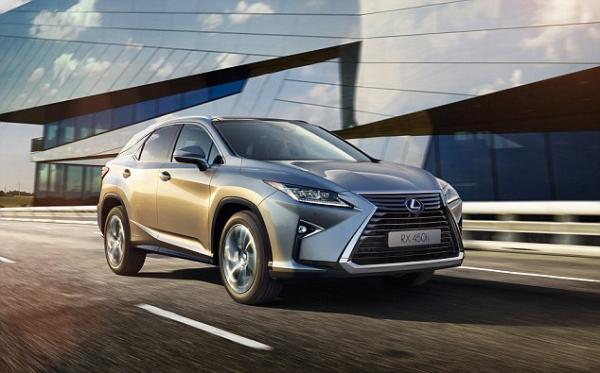 A high-level, international car theft operation focused on theft of high value 4x4 vehicles and those equipped with keyless go ignition systems has been broken up by law enforcement agencies and anti-fraud investigator, APU, part of the Automotive Insurance Solutions Group.

Identified motor insurance fraud costs the UK an estimated £1.3 billion a year but National Crime Agency (NCA) claims suggest that £100 million in irrecoverable insurance monies were lost in the first three months of 2015 alone due to vehicles being stolen.

In this particular case, APU’s blend of covert, fourth generation tracking technology, forensic analysis capabilities and human intelligence expertise allowed officers from the National Crime Agency (NCA) to trace the journey of a Lexus stolen in London to the Ugandan capital, Kampala, where more than £1 million pounds worth of stolen vehicles were discovered and the car-smuggling ring dismantled.

NCA officers see these acquisitive vehicle offences as part of a national threat but believe the impact of the operation has shut down the criminal syndicate in Uganda, previously one of the most prevalent destinations for cars stolen from the UK.

In total, the APU-monitored Lexus led police to 28 high-value vehicles stolen from the UK which are now in the process of being repatriated.

Using APU’s covert technology, NCA regional manager Paul Stanfield was able to trace the progress of the stolen Lexus on an intuitive Smartphone app as it was shipped illegally from Oman to Mombasa in Kenya and then by road to Kampala in a steel container. It also allowed police to identify corrupt officials in both Kenya and Uganda, infiltrate the criminal syndicate and understand its operation.

The co-operation of the team at APU, made up of ex-police officers and insurance fraud investigators, was said to be key to the success of the investigation.

“This investigation is an excellent example of the close co-operation between the UK NCA, National Vehicle Crime Intelligence Service (NVCIS), Interpol and APU to tackle the increasing threat from organised vehicle crime,” declared Paul Stanfield. “The role that APU and its technology played in the operation was crucial. Without its method of locating the asset and its team’s experience in both converting location data into usable content as well as understanding how such a complex investigation is executed, we would not have been able to bring this operation to a successful conclusion.”

Picture:    A Lexus RX 450h, similar to the one shown, was stolen by a Ugandan gang but tracked down by a combination of enforcement organisations and sophisticated tracking.

Compared to sector average in the EU, SEAT consumes roughly half of the energy required to produce a vehicle and SEAT al Sol is the largest solar power plant in the...