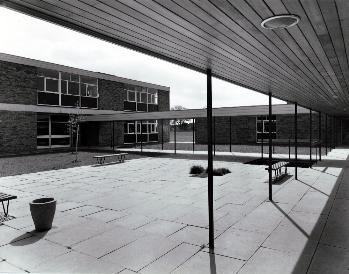 A construction firm that had removed an asbestos ceiling in a Luton school despite not being legally approved to do the work has been found guilty.

Luton Magistrates’ Court heard that Clarks Construction was contracted by the Board of Governors of Caddington Village School, Luton, to refurbish changing rooms, toilets and associated areas at the school complex.

The school had arranged for a specific refurbishment survey to be carried out for the presence of asbestos and it identified its presence in a ceiling of one of the rooms. Clarks Construction was found to have removed the ceiling in August 2013 without consultation with the school or effective reference to the asbestos survey.

The company, based in Windsor Street, Luton, was fined a total of £3,300 and ordered to pay £662 in costs after pleading guilty to a breach of Regulation 8(1) of the Control of Asbestos Regulations 2012 for carrying out the work which given the inherent level of risk involved, required a licensed contractor.