Up The Gutter And Not Down The Drain 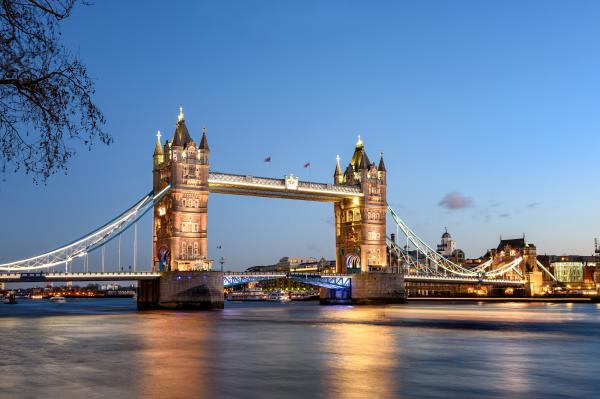 The City of London Corporation has awarded an extensive high-level cleaning contract to project development and construction group Skanska which will be delivered by specialist services provider Premier Technical Services Group (PTSG).

It consists of a large scale high-level cleaning contract, involving some of the capital’s most iconic buildings.  PTSG will undertake gutter cleaning at 430 sites across the City of London district. The works will incorporate a range of high-level access methods, including abseiling, MEWP and rope access to reach the most challenging areas of the buildings. Much of the cleaning will be performed by operatives using Skyvacs to carefully clean gutters and downpipes, removing any debris that has built-up over time.

Skanska and PTSG have worked for a number of years, as PTSG’s Andrew Dack explained: “Skanska has selected PTSG to work on several of its high-profile FM contracts. Blocked guttering is a leading cause of flood damage, damp and water ingress. For organisations such as the City of London Corporation, the costs of repairs to such high-profile structures could be astronomical.”

The City of London Corporation has a diverse portfolio of properties, including Mansion House, the Old Bailey, the Guildhall, London Wall and the Barbican. PTSG has provided specialist services for the contract since July 2017, and will begin its gutter cleaning services in December 2017.

Nationwide insolvency practitioner, SFP, has completed the successful sale of the business and assets of QFSL Cleaning UK Limited, saving all 150 employees positions in the process.

The current management bought a controlling stake in the company in 2012 and took over the running of the business. It installed a management team to oversee the day to day activities of the company.

QFSL entered into a Company Voluntary Arrangement (CVA) in 2015 following previous financial difficulties as a result of its cash flow. Despite the company complying to the CVA for over two years, cash flow difficulties (compounded by customers not settling debts in line with the payment terms) eventually meant that the company struggled to meet its commitments and defaulted on the terms of the CVA, which resulted in it being warned about the prospect of being issued with a winding up petition.

After careful consideration, the director sought the appointment of Administrators. SFP’s Simon Plant and Daniel Plant were appointed as Joint Administrators of the Company on 31st October 2017.

Following the sale, all staff have transferred to the purchaser via TUPE. “Many SMEs face cash flow issues brought about by late receipts from customers, tax liabilities that they cannot meet, or a downturn in business,” said Simon Plant. “It is crucial to the survival of their business that they consult with experts in turnaround and recovery before it is too late. In this instance, we have managed to save the business and the futures of all employees.”

Picture: Just one of the iconic buildings that will be getting its gutters cleaned by PTSG

The Tempus FM team provide bespoke and scalable solutions for any building, regardless of the size or problem. From their self-delivered 24/7 Helpdesk to how effectively...