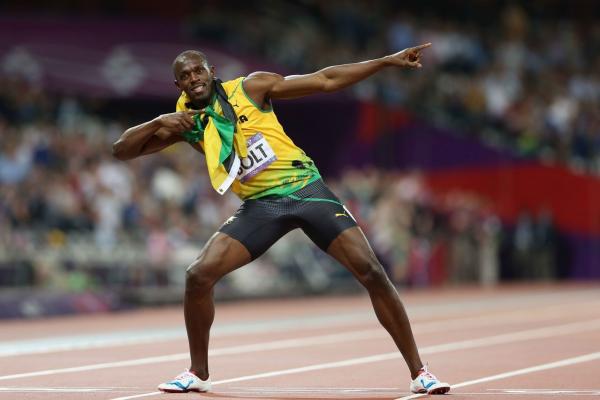 Transport for London (TfL) has successfully prosecuted the Virgin Media and utility contractor, McNicholas, resulting in fines and costs of more than £11,000 after they pleaded guilty to three offences.

They were fined more than £6,500 following a guilty plea to three offences on Chertsey Road in the London Borough of Richmond. The seriousness of the offences led the court to issue the maximum possible fines. As well as the maximum fine, Virgin Media and McNicholas were made to pay the legal costs of £5,040, bringing the total to £11,705.

These breaches included carrying out unsafe working practices and breaching permit conditions; namely excavating the entire width of Chertsey Road. Virgin Media’s contractor, McNicholas, also pleaded guilty to a breach of permit conditions. In passing sentence the judge stated she was '…horrified by the sloppiness of the works, and the danger and severe disruption that they caused'.

Leon Daniels, Managing Director of Surface Transport at TfL, said: “In a frustrating case of déjà vu, this is the second successful prosecution of Virgin Media in as many months. Utility companies must ensure that any disruption caused by roadworks is minimised and the most stringent safety is upheld. As we have demonstrated time and time again, we will prosecute those who flout this.”

Last year, TfL successfully prosecuted Thames Water for nine road works offences and Cable & Wireless for one offence of working in breach of permit conditions and causing significant road disruption as a result.

Pictured: Leon Daniels, Managing Director of Surface Transport at TfL – “Utility companies must ensure that any disruption caused by roadworks is minimised and the most stringent safety is upheld”