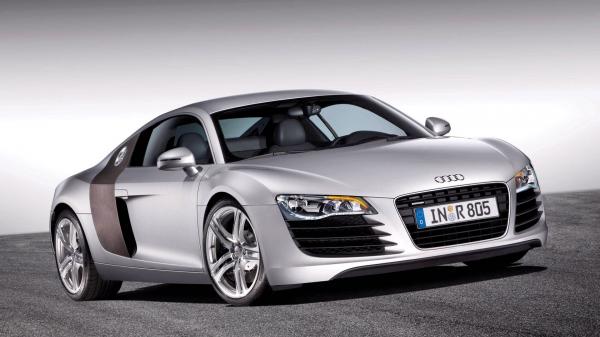 A BBC Watchdog programme has exposed widespread misinformation on some Audi models qualifying for a European safety test. The undercover operation has revealed that nine out of 10 dealers wrongly said that the Audi A5, A&, A8 and R8 had been successfully Euro NCAP tested which was not the case. Six of the dealers had gone on to claim that the Audi A5 had achieved the maximum five stars.

The issue came to light when David Jenkins, the owner of a ‘high end car rental business’ had bought an Audi R8 in December 2012 on the basis of being told the model had a five start Euro NCAP rating.

An accident with the car some months later, led to investigations by Mr Jenkins where he discovered not only the car had not the ratings but also that 48 of the 50 Audi dealers in the UK, misinformed him about this.

After telling Audi head office in December 2013, Mr Jenkins approached the Watchdog programme makers with his findings, dissatisfied with the car manufacturer’s response.

The Euro NCAP (New Car Assessment Programme) is not mandatory and carries no legal force but it is recognised as a benchmark for excellence in safety. Models are often paid for testing by car manufacturers, or by the organisation itself.

BBC Watchdog interviewed Aled Williams, spokesman for Euro NCAP. "Most of the car companies that we deal with have large marketing departments,” he explained. “These marketing departments understand full well what the safety ratings mean, and it's disappointing to find out that that information is not being filtered down to the point where it matters most… where people are selling cars to consumers.”

For its part, Audi UK replied in a statement, saying there had not been ‘any deliberate intent to mislead’. It went on to explain that Audi models were engineered to exceed international motor vehicle safety standards. However, it conceded that improvements had to be made in information reaching the end user. ‘We are now aware that our sales and customer service staff must be more conversant with the Euro NCAP safety test register and specifically the Audi models included on it. We have already begun a comprehensive and far-reaching review of all of our communications and training procedures to ensure accuracy of information on test data provided to our customers.

At no time has there been any question mark over the actual safety of the Audi models involved and a number of other ones have achieved the Euro NCAP standard, including the A1, A3, A4, A6, Q3 and Q5 getting an overall five star rating.

Pictured: The Audi R8, falsely claimed to have a Euro safety standard by 48 out of 50 Audi car dealers