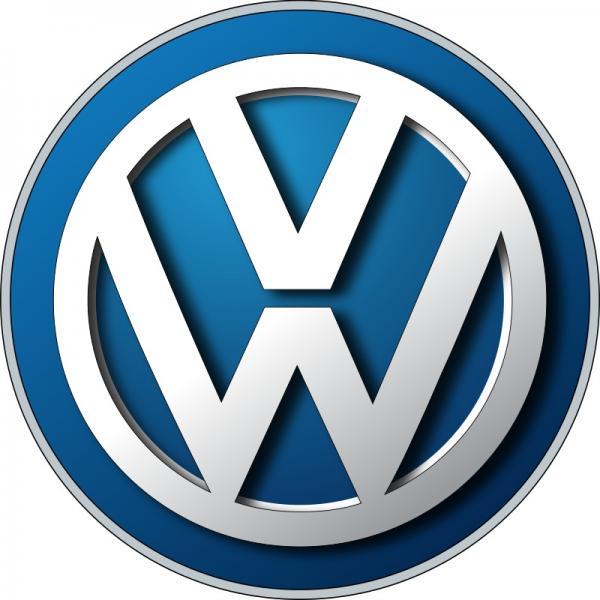 The scandal over emissions cheating for some of its diesel fuelled vehicles has put Volkswagen firmly on the back foot again this week.

The German company has been forced to welcome the ‘swift’ decision by the Federal Motor Transport Authority (KBA) to implement a timetable and plan of measures submitted last week by issuing a recall. Volkswagen stated that ‘this decision gives customers clarity with regard to the continued unrestricted use of the vehicles’.

The Volkswagen Group will recall a total of approximately 8.5 million vehicles in Europe including some 2.4 million vehicles in Germany, according to KBA. Outside the European Union, each individual country will clarify in detail which emissions classes of the EA189 engine are affected.

The company will contact customers and inform them directly and additionally a visit the German website www.volkswagen.de/info and entering the chassis number of their vehicle(s) will find out if they are affected. Similar customer websites are active in the other EU countries as well as for the Audi, SEAT and ŠKODA brands.

Work on the technical answers detailed in the plan of measures is currently proceeding at what Volkswagen believes is ‘full speed’ but which others find pedestrian. Remedial action on the vehicles will begin in January 2016 at no cost to customers. ‘The technical solutions can involve software as well as hardware measures’, the company statement says this week. ‘These are currently being developed for each affected series and each affected model year. All measures will first be presented to the responsible authorities. Volkswagen will subsequently inform the owners of these vehicles over the next weeks and months.’

The company believes that its customers now have ‘clarity’ with regard to the continued unrestricted use of the vehicles and insists that all of the vehicles affected remain ‘technically safe and roadworthy’. The current successor generation of EA 288 diesel engines (in use since 2012) is not affected.

Picture: Further pressure was put on Volkswagen this week, this time from the Federal Motor Transport Authority in Germany

The latest set of figures from Volkswagen is pointing to the setting aside of a huge chunk of money to cover likely legal and regulatory consequences of the emissions...

The ramifications for the car industry over the Volkswagen emissions scandal are serious on the manufacturer and far beyond. At the time of going to press the former...