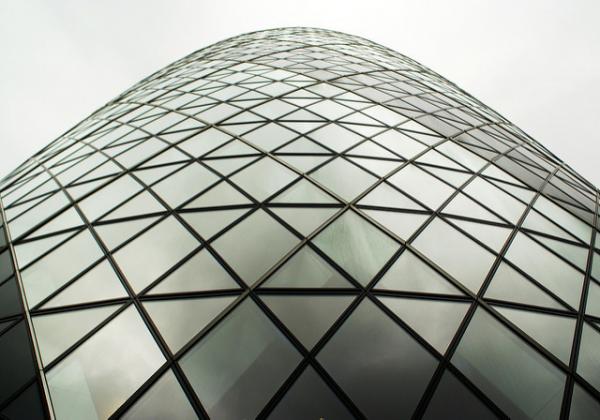 Six fire engines and 35 firefighters and officers from Soho, Chelsea, Euston and Lambeth rushed to reports of smoke issuing from the basement of a hotel on Piccadilly at 11:00am on Monday morning.

What they discovered was a small rubbish fire in a light well adjacent to the hotel's basement.

About 150 hotel guests and 50 members of staff were evacuated before the arrival of the Brigade.

How embarrassing for the property management team?

Meanwhile, on March 23, four fire engines and 21 firefighters and officers were called to investigate a smell of smoke coming from a generator room in the basement of the Gherkin at St Mary Axe.

A fuse in a transformer had burned out.

Burnt Oak Ten fire engines and 72 firefighters and officers were called to a fire in Watling Avenue in Edgware. A single storey workshop at the back of a row of...

Ten fire engines and around 70 firefighters and officers were called to a fire in Camden Lock Market at just before midnight on Sunday evening (July 9). An aerial...

A fire in a basement on London's Oxford Street might have been small in intensity but turned-out to be large in terms of disruption but not quite so disruptive as the...

The London Fire Brigade has had another busy week as temperatures rise and call-outs to a variety of commercial property fires keep coming. Thursday May 25 saw a fire...