Why the Eyes Must Have It 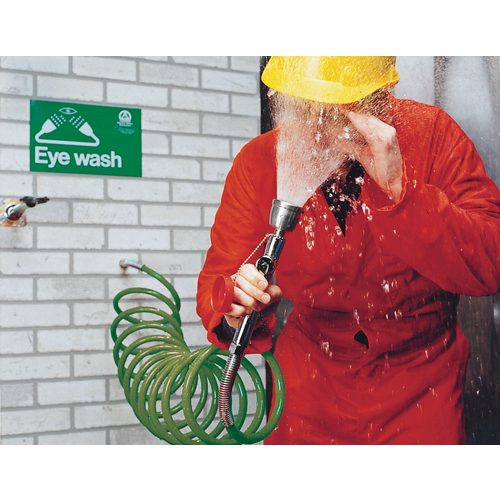 The majority of eye injuries happen in the workplace, ranging from a minor irritation through to complete loss of vision. Estimates suggest that more than 120,000 eye injuries occur each year in the UK and the majority of these happen at work.

While eye protection should be a key component in many workplaces, it appears that it is extremely easy to get wrong. This case is argued by workplace equipment supplier, Slingsby. The company supplies more than 35,000 workplace products across all industries including a range of eye wash facilities and eye protection products.

“Our eyes are hugely valuable and extremely delicate, so it’s vitally important that workers take all the right precautions where their eyes are concerned,” explained Lee Wright, Marketing Director. “Although anyone can suffer an eye injury, regardless of what industry they work in, there are many jobs where the risks increase significantly.  People handling hazardous liquids and anyone using tools to chop, or cut materials face obvious dangers and have to be extremely careful.

Mr Wright stated that in many work environments eye protection is mandatory under the Personal Protective Equipment at Work Regulations but that it could be confusing. With different types of goggles and glasses required for individual hazards including liquids, dust, gases, electric arcs, hot materials and various energy impacts, he believed it was imperative to check that workers are wearing a suitable product for the job they are doing.

“Often, very serious injuries can occur when dangerous chemicals and liquids come into contact with the eyes, so before seeking medical treatment, it is vital that any such substances are washed out immediately, while keeping the eye open which will reduce the amount of burning or damage it does