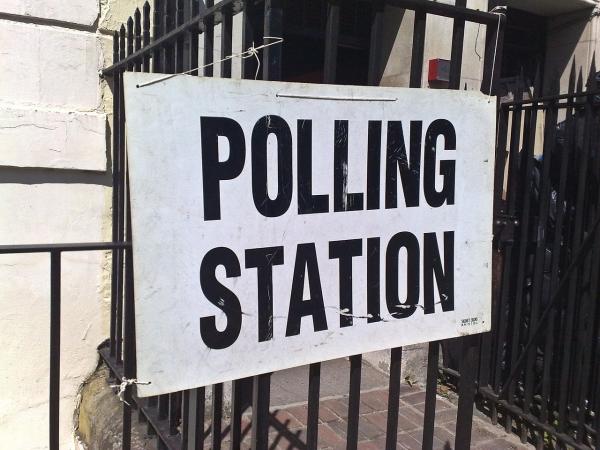 The Construction Products Association (CPA) has forecast construction output will increase 5.5% in 2015 but that growth is expected to slow in the following two years due to the ‘impacts’ of election uncertainty.

There has been a slowdown in the general housing market but house building continues to be behind construction industry growth. After rising 13.3% in 2014, private house building is forecast to increase a further 10% to 142,000 new homes in 2015. Commercial construction, worth £22 billion each year, is predicted to rise 6.4% in 2015 due to work on major towers in London and also large offices projects in Birmingham and Manchester.

However, the CPA makes the conclusion that over the following two years construction output is forecast to be adversely affected by the UK’s most uncertain General Election in more than 40 years, although the major political parties could well contest this assertion.

The lag between construction contracts and work on the ground means that construction activity in 2015 probably will not be affected as the majority of work for the year has already been planned.

“Instead, we expect a break in private and public investment this year for future projects which in turn, will lead to slower construction growth of 4.0% in 2016 and 3.4% in 2017,” stated Noble Francis, Economics Director, CPA. “Although fewer homes are being built than we need each year, private house building growth is forecast to slow to 5% in 2016 and 3% in 2017.”

Noble states that this is primarily due to uncertainty regarding government policy such as Help to Buy, which had otherwise stimulated house building in the last two years. “This means that despite five years of recovery projected to 2017, private house building at that time is still forecast to be 19.2% lower than at the pre-recession 2007 peak,” he argued. “Similarly, increases in commercial activity are likely to be constrained by a hiatus in business investment this year due to the General Election with growth in the sector expected to slow to 5.2% in 2016 and 4.4% in 2017.

Despite its concern, the CPA forecasts construction output will pass the pre-recession peak next year, and expects output in 2018 to be 17.9% higher than in 2014. It warns that for this to materialise, industry will need to work together with the new government to address the need for greater investment in capacity and skills.”

Picture:    The CPA believes that UK construction may suffer due to the uncertainties in the result of the General Election next month.

Chester Cathedral has earned a Trip Advisor Excellence Award since opening the Cathedral at Height project to the public in April last year. The success follows an...

A report highlighted by the BBC says that the Palace of Westminster urgently requires refurbishment - but politicians are avoiding the issue like a pre-election banana...